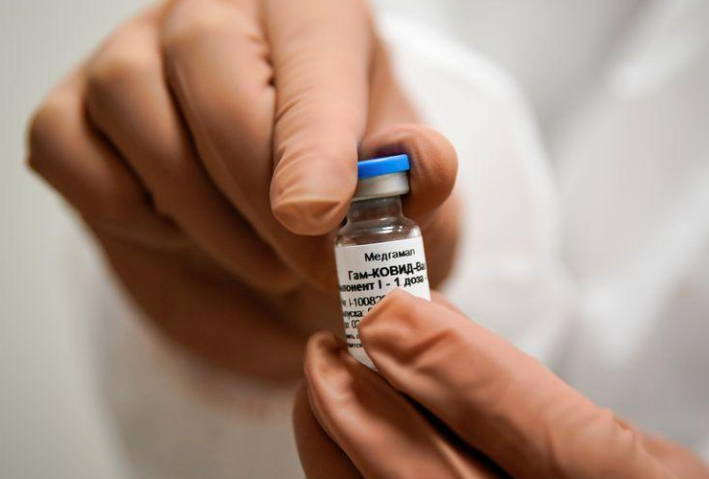 Russia’s Sputnik V vaccine is 92% effective at protecting people from COVID-19 according to interim trial results, the country’s sovereign wealth fund said on Wednesday, as Moscow rushes to keep pace with Western drugmakers in the race for a shot.

The initial results are only the second to be published from a late-stage human trial in the global effort to produce vaccines that could halt a pandemic that has killed more than 1.2 million people and ravaged the world economy.

The results are based on data from the first 16,000 trial participants to receive both shots of the two-dose vaccine, the Russian Direct Investment Fund (RDIF), which has been backing its development and marketing it globally, said.

“We are showing, based on the data, that we have a very effective vaccine,” said RDIF head Kirill Dmitriev, adding that it was the sort of news that the vaccine’s developers would talk about one day with their grandchildren.

The analysis was conducted after 20 participants in the trial developed COVID-19 and examined how many had received the vaccine versus a placebo.

That is significantly lower than the 94 infections in the trial of a vaccine being developed by Pfizer Inc PFE.N and BioNTech BNTX.O. To confirm the efficacy rate, Pfizer said it would continue its trial until there were 164 COVID-19 cases.

RDIF said the Russian trial would continue for six more months and data from the study will also be published in a leading international medical journal following a peer review.

Another boost
Russia’s announcement follows swiftly on from results posted on Monday by Pfizer and BioNTech, which said their shot was also more than 90% effective.

The Russian results are another boost to other COVID-19 vaccines currently in development and are a proof of concept that the disease can be halted with vaccination.

Experts said knowledge about the trial’s design and protocol was sparse, making it difficult to interpret the figures released on Wednesday.

Scientists have raised concerns about the speed at which Moscow has worked, giving regulatory go ahead for the shot and launching a mass vaccination programme before full trials to test its safety and efficacy had been completed.

Russia registered its COVID-19 vaccine for public use in August, the first country to do so, though the approval came before the start of the large-scale trial in September.

The so-called Phase III trial of the shot developed by the Gamaleya Institute is taking place in 29 clinics across Moscow and will involve 40,000 volunteers in total, with a quarter receiving a placebo shot.