China to clamp down on internet giants 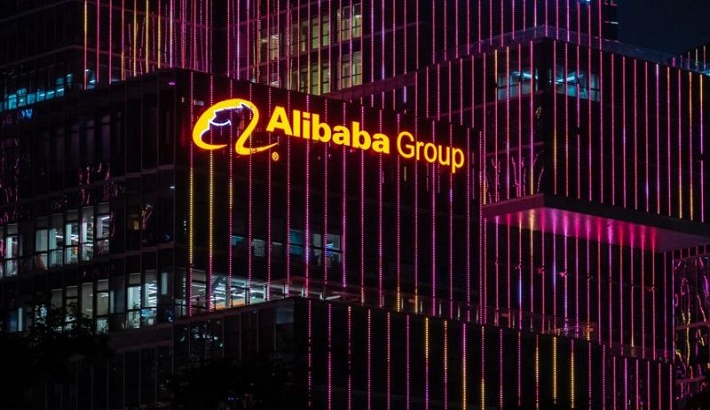 China has proposed new regulations aimed at curbing the power of its biggest internet companies.

The regulations suggest increasing unease in Beijing with the growing influence of digital platforms.

The move comes as the EU and the US are also seeking to curb the power of internet giants, BBC reported.

Chinese tech shares were sharply lower after the proposed regulations were released on Tuesday, BBC reported.

The news came as JD.com and Alibaba were gearing up for Singles Day, the annual online sale which is their biggest day of the year.

The sell-off continued on Wednesday, with Alibaba, JD.com, Tencent, Xiaomi and Meituan all heading lower, shedding more than $200bn (£150bn) from their combined value.