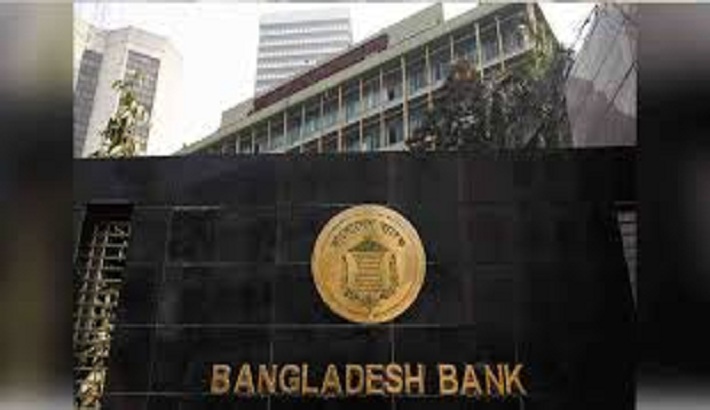 The commercial banks are struggling to keep up with the extended loan repayment period introduced by Bangladesh Bank (BB) to help the borrowers cope with the disruption caused by Covid-19 pandemic.

Bankers said their debt is not being recovered and the borrowers are not declared as defaulters, creating a huge imbalance between their income and operating cost.

The banks also sought remedy measures, corporate tax cut and relaxed enforcement of the provisioning rules to offset the financial losses or burden the banks would face due to the implementation of BB directives.

Although real income did not increase, the bank’s profit is increasing in paper, meaning more tax has to be paid.

Sources said almost all borrowers, big and small, are not repaying their loans taking the advantage of BB instruction. Instead of taking exemplary action against the defaulters, a kind of reluctance is seen among the big defaulters to repay the bank loans as they are given various concessions.

In such a situation banks profit or interest is decreased in large scale and an imbalance situation is arising in the banking sector.

Former governor of Bangladesh Bank Dr. Saleuddin Ahmed said loan repayment time scheduled should not be extended further for the sack of the country’s banking sector.

“Banks are lending money that is taken as deposits from common people and the deposits are subject to interest. It is difficult for banks to cope with a relaxed payment of interest whatever the borrowers are paying installments or not,” he added.

Bankers are struggling to manage operation cost in such an imbalance situation, he said.

Bangladesh Bank in latest circulation extended its relaxed conditions for loan repayment till 31 December taking into consideration the impact of Covid-19 on the country’s trade and business. According to a circular, classification of loans will not be changed between 1 January and 31 December this year even if anyone failed to pay back the loan as per the schedule.

Earlier, the facilities were applicable until June 30 and then extended until 30 September through a similar circular issued on 15 June this year.

The new circular, issued by its Banking Regulation and Policy Department (BRPD), said businesses in Bangladesh were affected like other parts in the globe due to the coronavirus outbreak.

It is assumed that many loan recipients may not be able to repay their loans as per the schedule, it said.

In such a situation, there is an apprehension that the trade and businesses might be affected and the overall employment might be impeded. Considering the situation, this was decided that the classification of any loan will remain unchanged until 31 December and will be treated as it was from 1 January, mentioned the BB circular.

But if the classification of the loan is improved, it could be upgraded by this time, it added. According to the new guidelines, the borrower will not be considered as a defaulter even if he does not pay any instalment from 1 January to 31 December this year.

No penalty, interest or additional fee (whatever the name may be) may be levied on the loan/investment during this period.