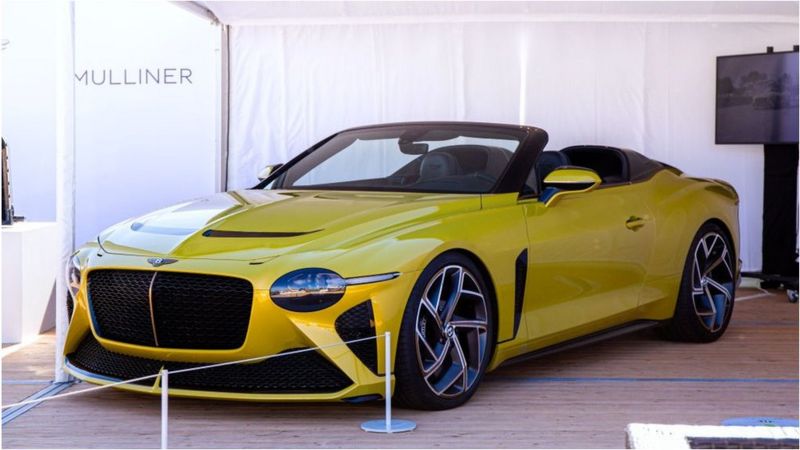 Before then, the brand will be switching its model range to offer only plug-in hybrid or battery electric cars by 2026.

Volkswagen-owned Bentley also aims to be completely carbon neutral across its manufacturing within a decade, BBC reported.

Electric cars are growing in popularity and sales have tripled in the UK so far this year.

Workers on internal combustion technology will be redeployed as it shifts to pure battery electric cars, BBC reported.