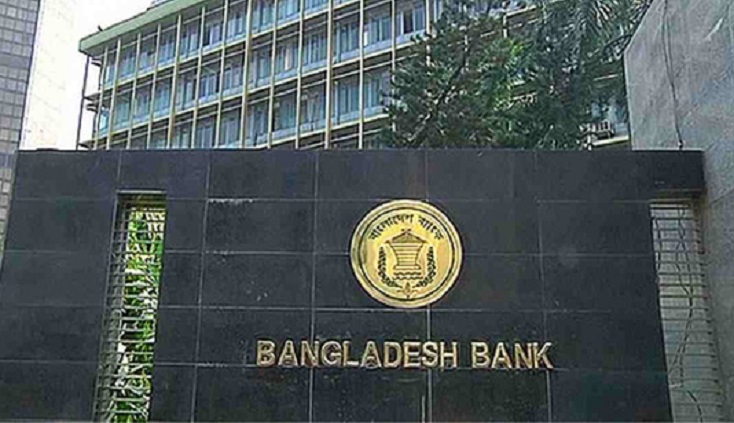 Inflow of remittances continues to scale new heights during the pandemic and riding on it the foreign exchange reserves are also on the course to surpass the $41 billion milestone, thanks to the government’s measures, including two percent cash incentive for the remitters.

According to the data of Bangladesh Bank (BB), expatriates have sent remittances of US$8,825.64 million in the first four months of the fiscal 2020-21 which is 43.24 percent higher than the corresponding period of the preceding fiscal 2019-20.

Besides, the monthly inflow of remittance hit an all-time high in July, with the figure $2,598.21 million.

Regarding the recent remittance surge, Finance Minister AHM Mustafa Kamal thanked the expatriate Bangladeshis on behalf of the countrymen for their role to keep dynamic the economy of the country.

The finance minister alleged that when the inward remittance flow started to witness a surge in an unbelievable pace in the first three months of the current fiscal year (FY21), many became critical about the fact that these are not right and would not become sustainable, even many international agencies started to echo with them.

“But, at the end, I called upon the World Bank in their Annual Meetings to give recognition to the efforts of these remittance warriors. Now the World Bank is saying that remittance inflow to Bangladesh will increase in 2020 and the country will secure the 8th position this year in this regard,” he added.

Kamal said the report also mentioned that the country’s remittance inflow will witness 8 percent growth in the current year.

Talking to BSS, Bangladesh Bank Chief Spokesperson M Serajul Islam said the flow of remittances into the country shows upward trend as the BB has taken measures, including two percent incentive, to streamline the legal channel for encouraging Non Resident Bangladeshis (NRBs) to send money to the country.

According to the BB data, expatriate Bangladeshis sent $18,205.01 million remittances in the fiscal 2019-20, which is 10.85 percent higher than the corresponding period of the preceding year.

Islami Bank Bangladesh Limited (IBBL) Deputy Managing Director Abu Reza Mohd Yeahia said the inflow of remittance is increasing day by day as the authorities concerned, including banks, are accelerating their activities to bring back the remittances through the legal channel.

“We are trying to make easier the process of legal channels to expedite the remittance flow. We are signing agreements with different exchange houses to bring the remittances in automated ways,” he added

“The government introduced a 2 percent cash incentive in July 2019 to encourage the inflow of remittances through legal channels. Expatriate Bangladeshis have become encourage for the initiative and now they send money through the legal channel,” he added.

Welcoming the initiative of the Bangladesh government to give 2 percent cash incentive for remittance senders, Rasel Mojumder, a migrant worker in Qatar hailing from Kaichuti village under Chouddagram upazila in Cumilla district, urged the government to take more initiatives for ensuring better workplace for the Bangladeshi female workers abroad.

On the other hand, the expatriates have sent $11.60 million through the foreign commercial banks.