Nagad to be made postal subsidiary company from March 2021 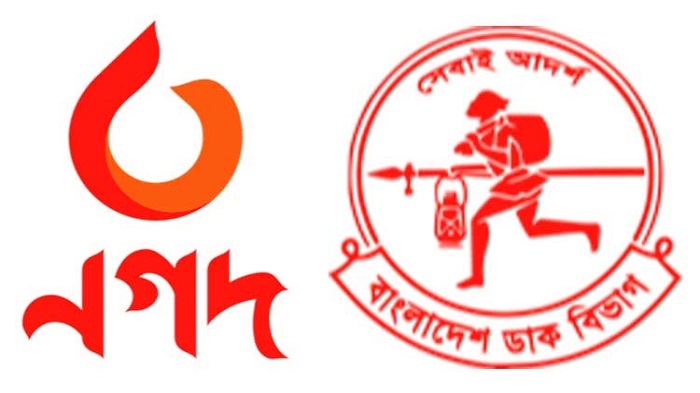 The government has decided to convert the operations of Nagad into a subsidiary company instead of the existing joint-venture from March, 2021 aiming to comply with mobile financial services rules and regulations properly.

To this end, the Posts and Telecommunications Division approved a proposal on Thursday, asking the Directorate of Posts to form the subsidiary company in line with the Bangladesh Bank (BB)’s advice.

Talking to media, Managing Director and Co-founder of Nagad Tanvir Ahmed Mishuk said they are taking preparations to this end, hoping to complete the formalities before mid March which will be a big step for the country’s fastest-growing Mobile Financial Service (MFS) provider.

“I am quite sure after completion of the subsidiary Nagad. We get much pace than before for its service expansion,” he added.

He informed that Nagad will act complying with the BB’s rules and regulations relating to the mobile financial services.

Nagad is now running its operations as a service of Bangladesh Post Office based on a joint venture with Third Wave Technologies Limited under the Post Office (Amendment) Act, 2010 without obtaining licence from the central bank.

After completing the formation of the company, Nagad will be converted into Nagad Limited, a subsidiary company of the Bangladesh Post Office.

Nagad received the clearance from the central bank in March 2020 for one year.

A senior official of Nagad said that Nagad will have to be converted into a subsidiary company as prequalification for receiving a licence from the Bangladesh Bank.

He informed that Nagad has brought down cash-out charge to Taka 9.99 for every Taka 1000 withdrawn which is the lowest rate in the country’s burgeoning mobile financial service segment, and the rate will be applied to Nagad app users.

He said Nagad has been offering the cheapest fund withdrawal rate per Taka 1,000 cash-out for the customers since October 1, and so far customers have been able to enjoy the charge for the withdrawal of at least Taka 2,100 in a single transaction.

From now on, users can enjoy the same rate for cashing out in every thousand and the decision has been taken to make the charge widely available, he added.

He said for the customers who don’t use the mobile app for cash-out and rather rely on the mobile phone’s USSD facility, the charge will be Taka 12.99. A 15 per cent value-added tax will be applicable to both cases, he added.

Because of the lowest cash-out charge, he said, MFS users will be more interested in using this fastest-growing transaction facility and this will ultimately help the economy grow at a faster rate.