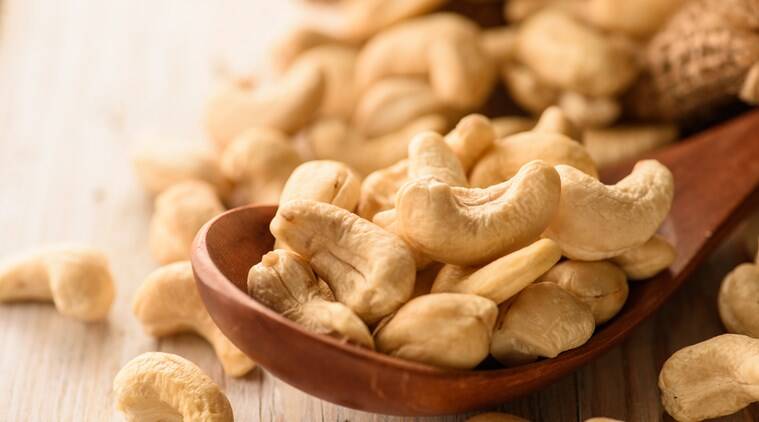 The cultivation of cashew nuts, an export oriented crops, has a great potential in Bangladesh, especially in the hilly region.

There are five lakh hectors of fallow land in the three hilly regions of Rangmati, Khagchori and Bandarban. If cashews are planted in only two lakh hectors of land, foreign currency around Tk9,000 crore will be earned.

This crop would be one of the export products of Bangladesh and would generate long-term employment opportunity for people living in the region, said Mehedi Masood, director of Year-Round Fruit Production for Nutrition Improvement under Department of Agriculture Extension (DAE).

The country’s cashew nut production would be increased to five lakh tonnes if the fallow land could be brought under such cultivation.

Not only cultivation, there are a great opportunity of cashew-processing sector in Bangladesh, he said, adding that some cashew processing industries have been setup in the country, they use imported cashew nuts as local production is so poor.

There were 650 tons of cashews (worth Tk70 crore) imported through Chittagong Port last year.

Vietnam controls the global cashew nut market worth $4 billion. They imported cashew nuts from the countries and exported them to foreign countries after processing.

“They imported raw cashew nuts in shell from West Africa, Indonesia and exported 3,000kgs of nuts,” he said.

He said the industry has received primary approval from Chittagong Customs Bond Commissionerate for the first time in agro-processing sector of Bangladesh in Dec 2016 which has become a model for the export-oriented agro processed industry in Bangladesh with a huge potential.

Cashew nuts have a global market value worth $9.94 billion in which Vietnam alone only exports worth $4 billion.

European countries are the big market for Cashew nuts and they mostly import the nut from developing countries. Bangladesh can take the advantage after producing cashew nuts on its fallow land.