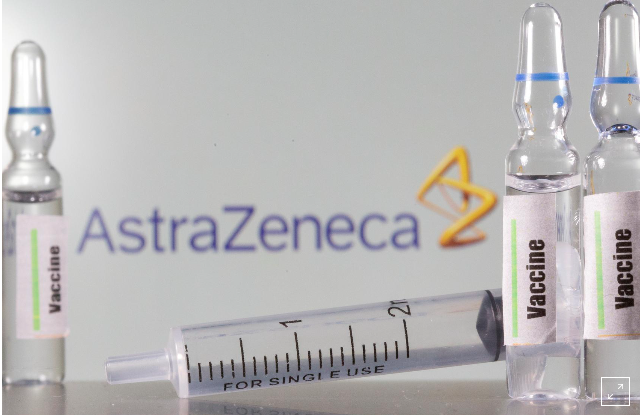 Oxford’s trial chief said on Wednesday that he now hoped they would come by the end of the year, though the exact timing is unclear as it depends on infection numbers.

UK Vaccine Taskforce Chair Kate Bingham said that the vaccine was being made in bulk first, known as “drug substance”, but could not yet be put into vials until more was known on the timing of late-stage trial data.

“We are all ready to do that, but we haven’t done that yet.”

AstraZeneca said in a written statement that it was making rapid progress to begin supplying hundreds of millions of doses on a rolling basis once it receives regulatory approval.

“While we are ready to produce finished products, we must be thoughtful of how much is progressed to the final stages of the process to ensure maximum shelf life. We hold inventory in the drug substance form in order to have the longest possible shelf-life upon regulatory approvals,” it added.

Britain has secured supply deals for six different COVID-19 vaccine candidates and more than 350 million doses. The Oxford/AstraZeneca vaccine is expected to be one of the first from big pharma to be submitted for regulatory approval.

Bingham said the target of 30 million doses was based on hopes of a linear scale-up of production, which hadn’t happened.

“The predictions that were made in good faith at the time were assuming that absolutely everything would work and that there were no hiccups at all,” she told lawmakers.