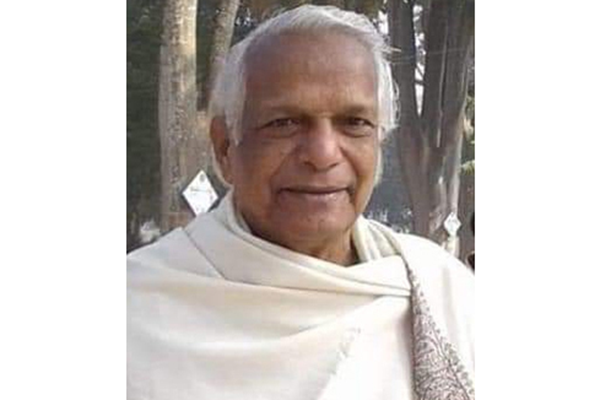 Profesor Altaf Hossain, former Vice-Chancellor of Rajshahi University, passed away on Thursday morning. He was 75.

He breathed his last at his residence in a suburb of Rajshahi this morning.

The Chancellor left behind his wife, a son, two daughters and a host of well wishers to mourn his death.