Why depression, anxiety are diagnosed more in women than men 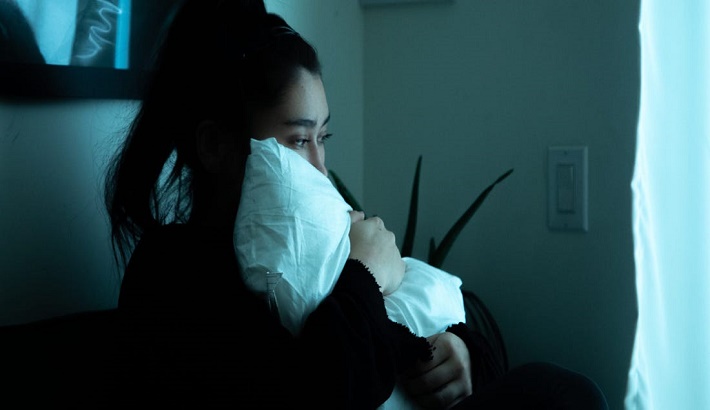 Social and gender inequalities are common practice among the health practitioners which have resulted in women being more frequently diagnosed with depression and anxiety than men, argue researchers.

Gender is a significant determining factor in mental health and in how it is managed by the healthcare services, according to recent studies conducted in Spain by the UPV/EHU’s research group OPIK, Social Determinants of Health and Demographic Change.

What stood out is the higher prevalence of poor mental health among women of all ages and across all social groups.

In addition, there is a multiplier effect due to the accumulation of experiences of inequality.

“This reality also appears to be unequal in terms of the age and socioeconomic level of the patients,” the authors wrote.

As a result, prescribed psychotropic drugs are also significantly higher in women among them.

“All this could point to the existence of a medicalisation process of mental health in women, but interpreting its origin is complex since the processes involving the high prevalence of diagnosis and overprescription undoubtedly play a role, but maybe also due to infra-diagnosis and lower prescription rates in men,” explained Amaia Bacigalupe, one of the authors of the study.

Bacigalupe asserted that women are more frequently diagnosed with depression and anxiety, “even if there is no difference with men with respect to mental health equality, diagnoses and frequency of visits to healthcare centres”.

Reducing gender inequalities in mental health will need to be the result of policy intervention at various levels.

“There is a clear relationship between the degree of gender inequality in society and gender inequalities in mental health,” Bacigalupe said in a paper published in the journal Gaceta Sanitaria.

In the field of mental health in which the medicalisation of malaise is especially common, far from addressing the cause of the problem, some problems of a social origin end up receiving psychiatric or psychological treatment,” the authors wrote.