Coronavirus: Seven different forms of mild COVID-19, according to a new study 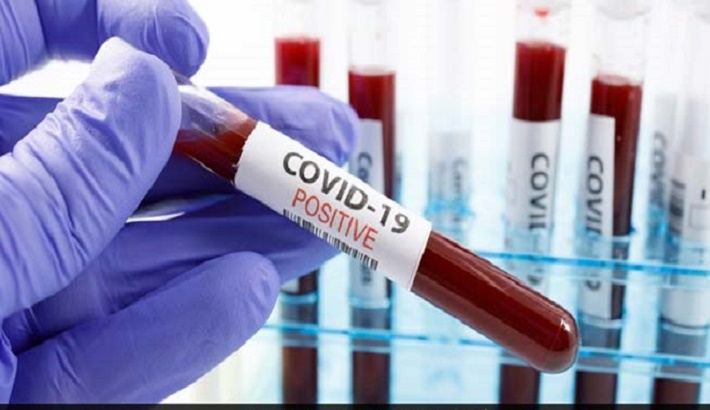 The research was led by immunologist Winfried F Pickl and allergologist Rudolf Valenta, both from the Centre for Pathophysiology, Infectiology, and Immunology, Medical University of Vienna in Austria. They gathered 109 convalescents and 98 healthy individuals to initiate the programme. In the study, they discovered seven different 'forms of diseases' in mild COVID-19 patients.

The group of symptoms included:

- Lung problems with pneumonia and shortness of breath.

- Loss of sense of smell and taste and other symptoms.

According to the researchers, "loss of smell and taste predominantly affects individuals with a ‘young immune system,’ measured by the number of immune cells -- T lymphocytes -- that have recently emigrated from the thymus gland." Winfried F Pickl, one of the scientists, said, This means that we were able to clearly distinguish systemically (groups 1 and 3) from organ-specific forms (groups 6 and 7) of primary Covid-19 disease."

Impact of COVID-19 on the blood of recovering patients

The study also finds that COVID-19 leaves behind long detectable changes in the blood of convalescents, very similar to a fingerprint.

According to Pickl, "Both the CD4 and CD8 T cells - important to induce immunity - compartment developed memory cells and CD8 T cells remained strongly activated. This indicates that the immune system is still intensively engaged with the disease several weeks after the initial infection. At the same time, the regulatory cells are greatly diminished ― and that is likely a dangerous mix, which could lead to autoimmunity.”

In addition to that, an increased amount of antibody-producing immunity cells were identified in the blood of recovered patients. The increase in the antibody levels depended on the increase in the level of fever in the patients, as per the study.

They also claimed that the human immune system strengthens itself while defending the body against Covid-19 with the combined action of immune cells and antibodies, Times of India.