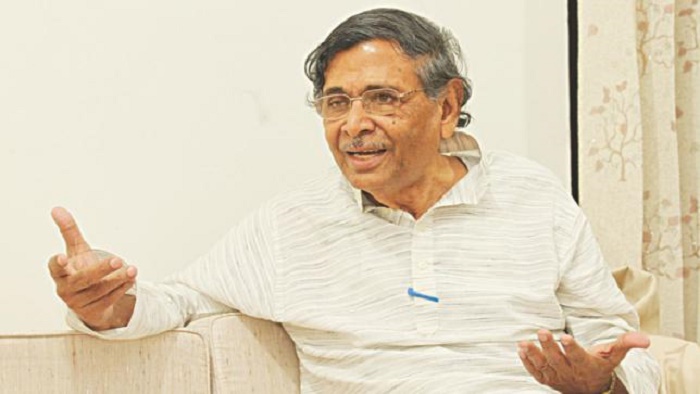 Abdullah Abu Sayeed will receive Tk 1,00,000 as part of the award, which will be handed over soon. Ananda Alo will present the award annually following the Ekushey Book Fair.

The Sahitya Puraskar has been launched this year in memory of late Altaf Hossain Golandaj, a prominent politician of Bangladesh Awami League from Gafargaon.

According to the decision of the Jury Board, Professor Abdullah Abu Sayeed has been nominated for the award for the first time. A talented writer and poet of the country will get this award every year from now on.

He founded the Bishwa Sahitya Kendra in 1978 to build an enlightened society. Abdullah Abu Sayeed has received awards like Ramon Magsaysay Award (2004), Ekushey Padak (2005), Bangla Academy Literary Award (2012) and others.