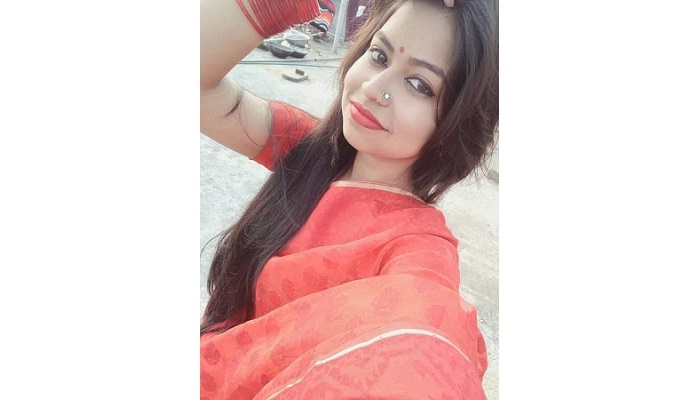 A female student of Jahangirnagar University (JU) on Monday allegedly committed suicide at her friend's mess room at Jadughar more area in Rajshahi.

The deceased was identified as Fatema Alin Fuji, student of Biotechnology and Genetic Engineering (BGE) department under the academic session 2019-20 (49th batch) of the university. She was a resident of Sufia Kamal hall and hailed from Ciribandar upzilla of Rajshahi.

According to Fuji’s intimate friend, being refused from a boy and frustration over family trouble she committed suicide by hanging self with the ceiling fan.

“Fuji’s mother passed away last year and she was facing issues after her father committed a second marriage. She had been depressed for the last few days after a break up with her boyfriend.” said her friend adding those incidents may be the reason behind this fatal accident.