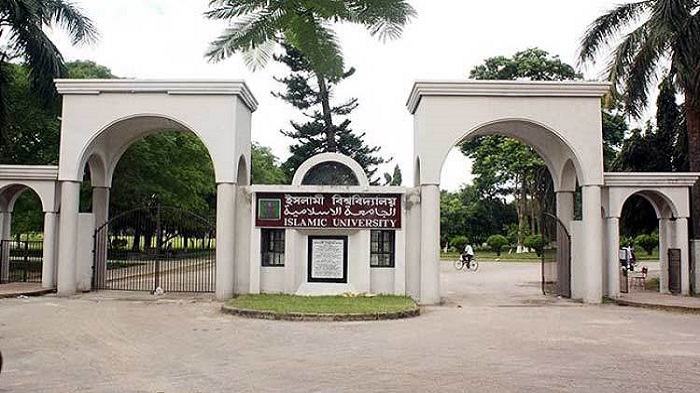 The chairman of the Arabic language and literature department of Islamic University in Kushtia resigned on Tuesday.

He made the decision just three after days after recommending the expulsion of a student for making anti-Islamic remarks.

A Facebook post of Saifullah Al-Hadi, a third-year student of his department, went viral on Friday. Saifullah made derogatory remarks about Makkah and Zamzam Well in his post.

But many Islamic University teachers and students said a vested quarter might have threatened Munwar Ali for recommending the permanent expulsion of the student.

However, the academic said the key reason behind his resignation was family issues. "I did not receive any threat."