Awami League General Secretary and Road Transport and Bridges Minister Obaidul Quader on tuesday said the mysteries of jail killing on November 3, 1975 should be unearthed to let the new generation know the truth.

“Many mysteries behind the jail killing are yet to be unearthed. These mysteries should be found out for the new generation,” he told reporters after paying homage to Bangabandhu by placing wreath at his portrait in front of Bangabandhu Memorial Museum marking the Jail Killing Day.

He said August 15 carnage and Jail Killing on November 3 are sewed in a single thread as four national leaders were killed in continuation of the assassination of Father of the Nation Bangabandhu Sheikh Mujibur Rahman.

The two heinous carnages were carried out in revenge of the defeat in 1971 Liberation War, he said, adding that Bangabandhu was assassinated to make the country void of guardian while jail killing was perpetrated to make the nation leaderless. 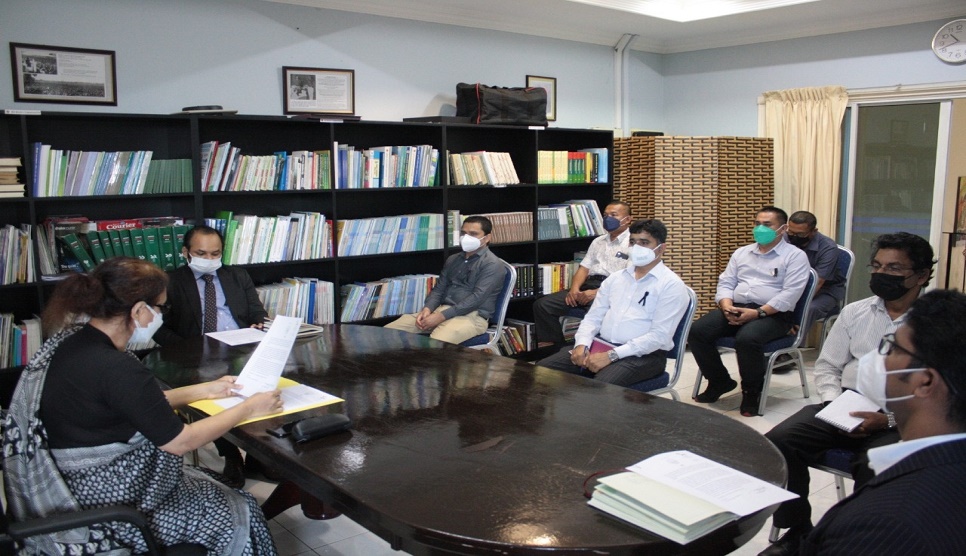 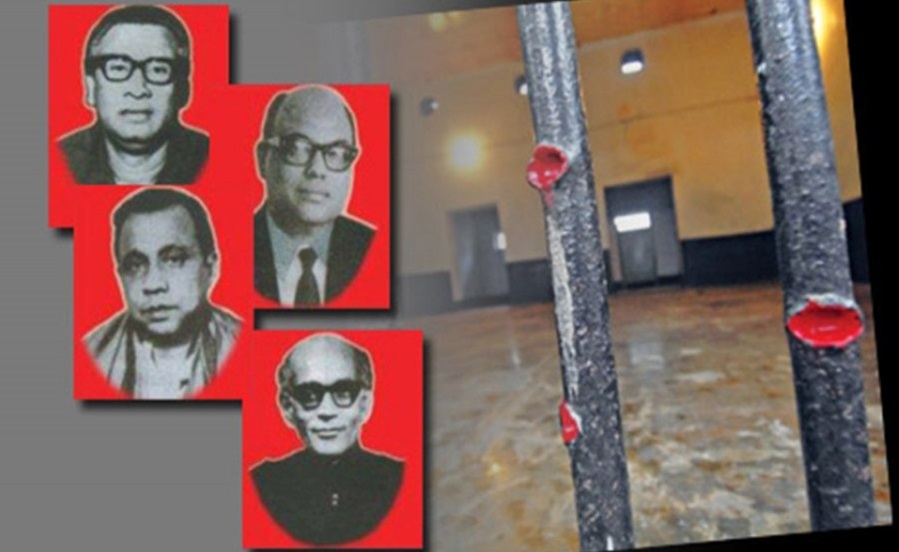 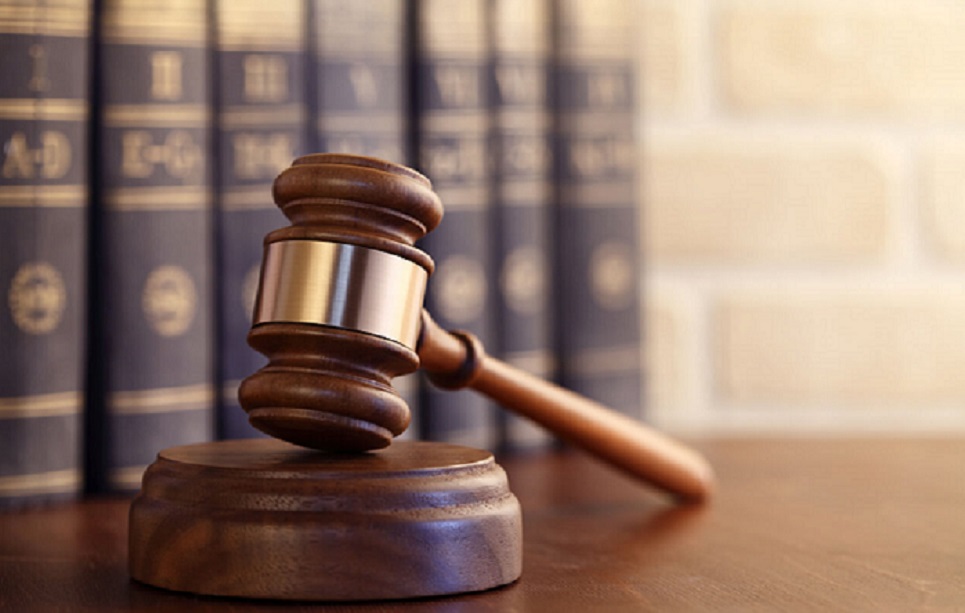 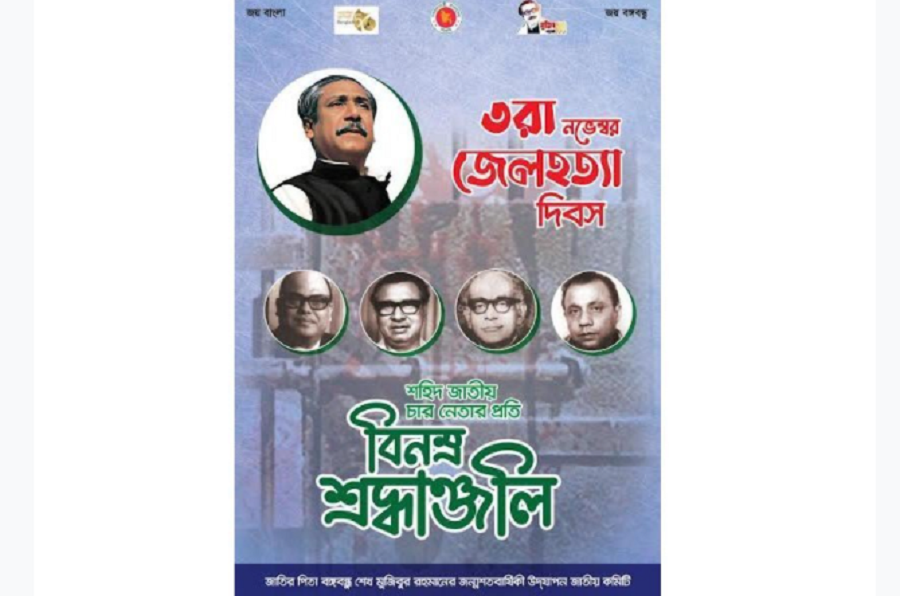 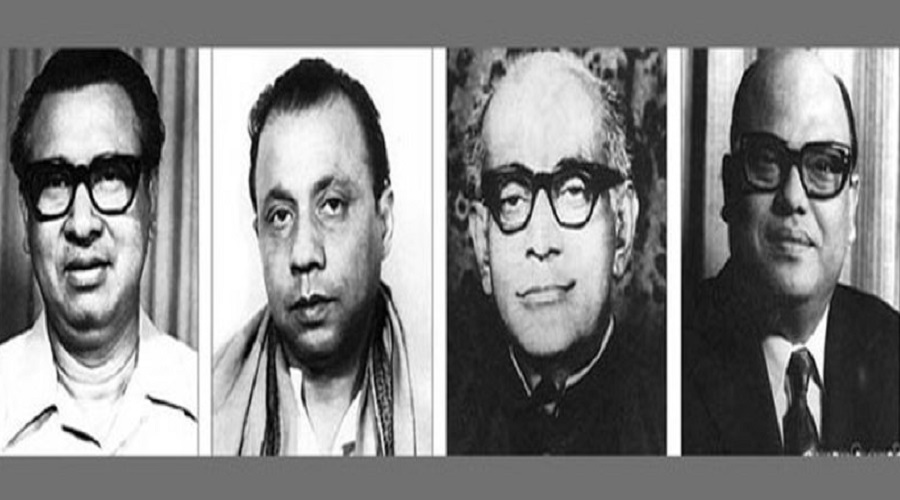 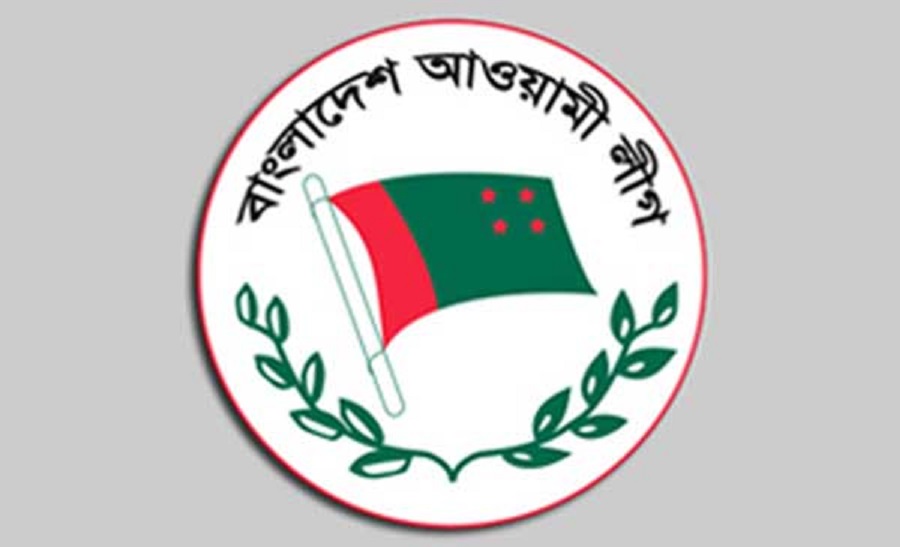 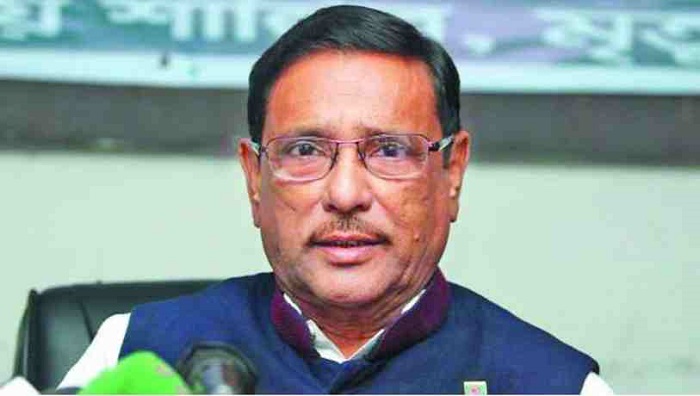