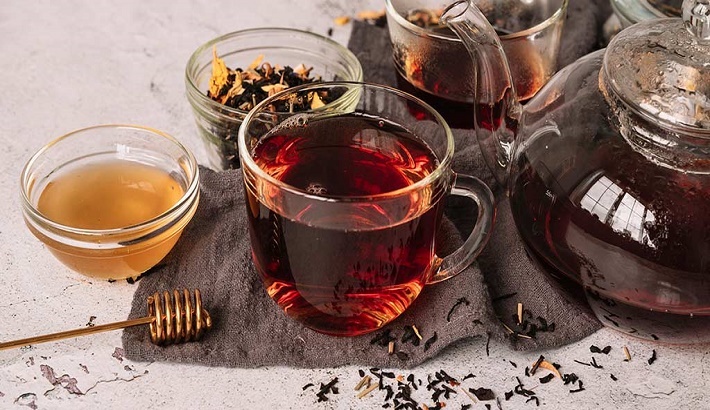 A crucial thing the pandemic made us realise is the importance of having a strong immune system.

We spoke to Nidhi Pandya, an Ayurvedic Practitioner based in New York to know about the right way to consume Kadhas to reap its maximum benefits.

The side-effect of drinking Kadha incorrectly

Excess of anything is harmful and the same holds true for Kadhas. If Kadhas are not taken in the proper way, they can lead to several health issues, Times of India.

"Both excessive boiling and frequent consumption of Kadhas may do more harm than good. It can lead to urine infection, acne, acidity, produce heat and dryness in the body and even lead to mouth ulcer," Nidhi Pandya stated. So, if you want to reap the benefits of the drink without harming your health then consume it in the right way.

As per Nidhi, here are few things you must do while consuming kadhas for boosting immunity:

Do not over boil the Kadha: Overboiling spices does not mean that the benefits of the drink will increase. It will turn bitter and will lead to acidity and heartburn. A quick boil or steam is enough to make a healthy cup of Kadha, reports Times of India.

Have cooling food: Kadhas produce heat in the body, which lead to skin dryness and acne outburst. To prevent it, have cooling food throughout the day like oranges.

Stay hydrated: Include mint-infused water and coconut water in your diet. This will keep your stomach cool.

Do not drink Kadhas regularly: Avoid consuming kadhas daily or for a long time in one go. After 3 weeks of regular consumption, take 2 weeks break and then start over again.