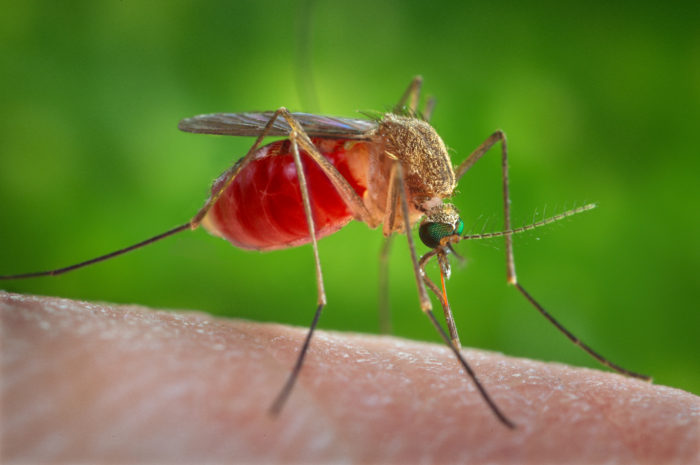 Although the country’s dengue situation is still under control, health experts have advised people to stay alert to the mosquito-borne disease.

They said the disease may affect people throughout the year and infection cases may rise anytime due to negligence.

“The dengue disease is being neglected due to the ongoing coronavirus outbreak. The dengue infection is now comparatively low but it can’t be said that it is over. We have to stay alert to the dengue,” Prof Dr Tahmina Shirin, Director of Institute of Epidemiology Disease Control and Research (IEDCR), told the Daily Sun.

According to Directorate General of Health Services (DGHS), some 10 new dengue patients were hospitalised in the country in the last 24 hours till 8:00am on Monday, 15 were hospitalised on Sunday, 11 on Saturday, 14 on Friday, 7 on Thursday, 10 on Wednesday, 9 on Tuesday, 3 on Monday last and 12 on Sunday last.

Some 652 dengue patients have been detected across the country from January 1 to November 2 this year. The IEDCR got the report of four dead from dengue infection but later it confirmed one death from the dengue virus infection after reviewing two cases, it added.

The health and family welfare ministry and LGRD ministry sources said the government has been implementing different programmes, including anti-mosquito drives and awareness programmes, since the beginning of the year to control the country’s dengue situation.

“The dengue situation is still under control as the dengue virus usually does not spread in two consecutive years if serotype of the virus is not changed. However, there is no alternative to continuing preventive measures,” Dr ASM Alamgir, Principal Scientific Officer of the IEDCR, told the Daily Sun.

According to Dr Afsana Alamgir Khan, deputy programme manager of National Malaria Elimination and Aedes Transmitted Diseases Control Programme, “In monsoon, during survey in Dhaka city to find out dengue vector existence, we found better situation this year than the previous three years.”

She said the DGHS has already conducted pre-monsoon and monsoon survey about the existence of dengue and it will also conduct post-monsoon survey across the country in December this year.

“We have been carrying out awareness programmes and anti-mosquito drive to control the mosquito-borne diseases,” Afsana said.

The DGHS report said around 1,01,354 patients were admitted with dengue infection to different hospitals across the country, including in the capital, from January 1 to December 31, 2019 while 179 so far deaths have been confirmed in the dengue cases during the period.

LGRD ministry sources said it has formed a taskforce and has been conducting anti-mosquito drive across the country to control the mosquito-borne disease, including dengue.

Health experts said although the disease spreads mainly in the rainy season from April to October, it might affect people anytime throughout the year.

“Aedes mosquito is the carrier of dengue virus. If the mosquito is not controlled, dengue and chikungunya may break out again at an alarming rate anytime,” Saif Ullah Munshi, chairman of Virology Department of Bangabandhu Sheikh Mujib Medical University (BSMMU), told the Daily Sun.

The World Health Organisation (WHO) said there is no specific treatment for dengue or severe dengue, but early detection and access to proper medical care lowers the fatality rates below 1 percent.