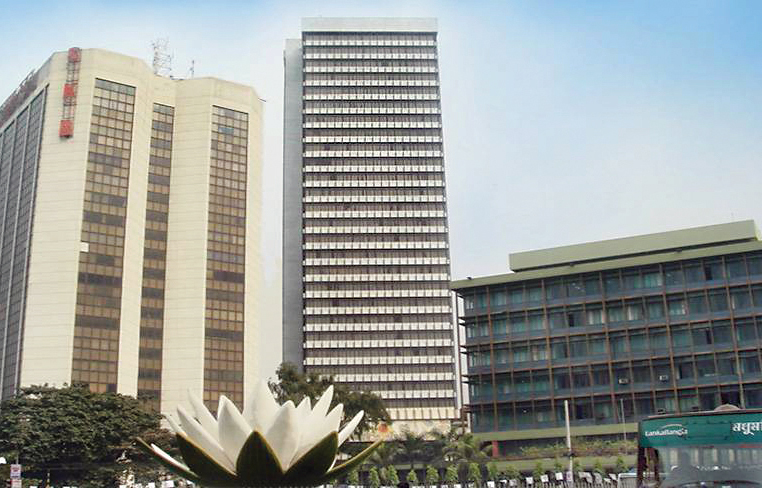 Experts have urged the commercial banks to inject funds for supporting the new generation entrepreneurs as the demand for loans from the traditional investors has decreased due to the economic impact of the Covid-19 pandemic.

Economic analysts said the commercial banks have enough liquidity and the central bank is also providing capital support to the banks to help boost credit to the private sector.

Banks should be looking for fresh investors to create a new generation of entrepreneurs as almost all traditional entrepreneurs owe a large volume of term loans and have access to the stimulus packages.

In such a circumstance, commercial banks should lend more credit to new entrepreneurs who have the ability to take risks and achieve success in meeting target-based market demand both in the domestic and global market, analysts said.

It means the distribution of term loans of the industrial sector has decreased by around 45 per cent during this period.

According to BB data, banking sector usually recovers more than Tk 200 billion on an average every quarter. In the April-June period of the fiscal year 2018-19, banks recovered Tk 236.28 billion. Term loan recovery decreased to Tk 100 billion during the same period of FY 2019-20.

“Mainly due to a decline in economic activities, the current account balance is in surplus. Other economic indicators are no longer working normally,” a senior official of BB said.

Prominent economist and former caretaker government adviser Dr ABM Mirza Azizul Islam told the Daily Sun that imports of industrial machinery and raw materials have turned negative. At the same time, the cost of importing fuel oil has also come down, foreign exchange is not being spent accordingly.

“This situation usually occurs when there is stagnation in economic activities.”

“On the positive side, the pressure on foreign exchange reserves has been reduced. Foreign exchange rates remain stable. However, when economic activity stagnates, job creation rate declines, people’s purchasing capacity drop. As a result, many people fall below the poverty line,” Mirza Azizul added.

Former Chairman of the Association of Bankers, Bangladesh (ABB) Syed Mahbubur Rahman said the banking sector usually collect deposits from people and invest the money in industrialization as well others development activities in the country.

If the economic activities, especially the industrial sector face any crisis, there is also an impact on the banking sector as well as both the sectors closely depend on the wellbeing of one another, he said.

In such a situation, banks have to work for creating fresh investment opportunities to encourage youth entrepreneurs as there is a huge youth population in the country, he added.