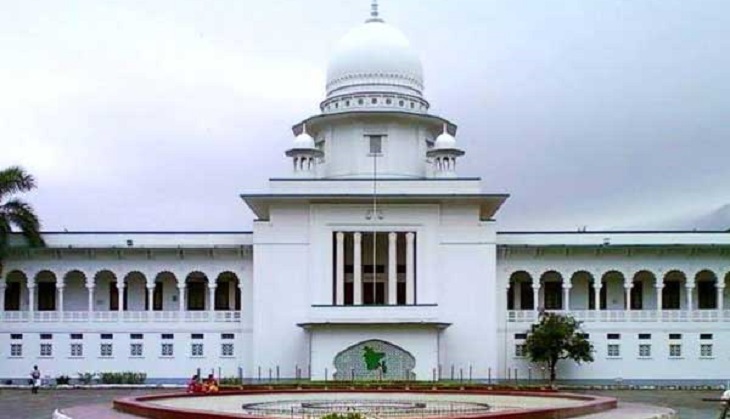 In the morning, Md Abul Kalam Azad, father of two babies and MLSS of the Supreme Court, took the bodies of twins to the court premises seeking justice.

Bangabandhu Sheikh Mujib Medical University (BSMMU) and other hospital authorities will have to submit clarification within 48 hours.

She was taken to nearby Islami Bank Hospital which asked the babies to be admitted to Shishu Hospital for not having “adequate treatment arrangement.”

The authorities of Shishu Hospital asked the couple to take the babies to any other hospital on the plea that ICU is booked. As per advice of a High Court judge, Abul Kalam took the babies to BSMMU and tried to contact a director. A staff of the director told Abul Kalam that his boss is busy with a meeting. Later, he said the director went home.

Later, the babies were taken to an attending doctor but it was too late. The doctor said the babies died, said deputy attorney general Amin Uddin Manik.