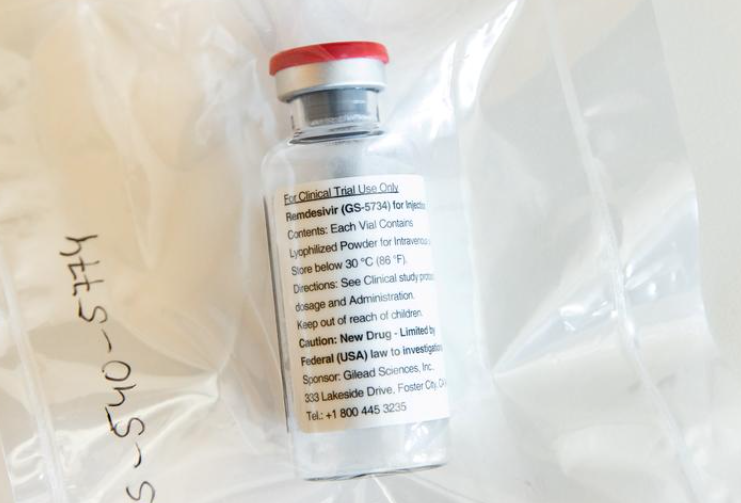 Russian drugmaker Pharmasyntez has asked the Kremlin for permission to produce a generic version of US firm Gilead Sciences's GILD.O COVID-19 treatment remdesivir without а patent, the Vedomosti newspaper reported on Monday.

Siberia-based Pharmasyntez previously approached Gilead requesting a voluntary licence to produce and distribute the drug in Russia, the company’s director, Vikram Punia, had told a news agency this year.

But it was not able to produce the drug as it is protected by a patent and Gilead did not respond to a request for a voluntary licence, Vedomosti reported, citing a letter sent by Punia to several Russian ministries.

Pharmasyntez did not immediately respond to a request for comment.

The Russian firm has completed a clinical trial of the generic drug, labelled Remdeform, on 300 patients across 23 Russian hospitals, a register entry showed.

Gilead granted such permission to manufacture its drug to producers in 127 countries. These were predominantly low-income countries or those with other significant obstacles to healthcare access, Gilead has said.

In his letter, Punia asked Russia’s government to activate a compulsory licensing process, Vedomosti reported, in which the government to grants licences to produce patented products in Russia without the permission of the patent holder, in the interests of national security and defence.