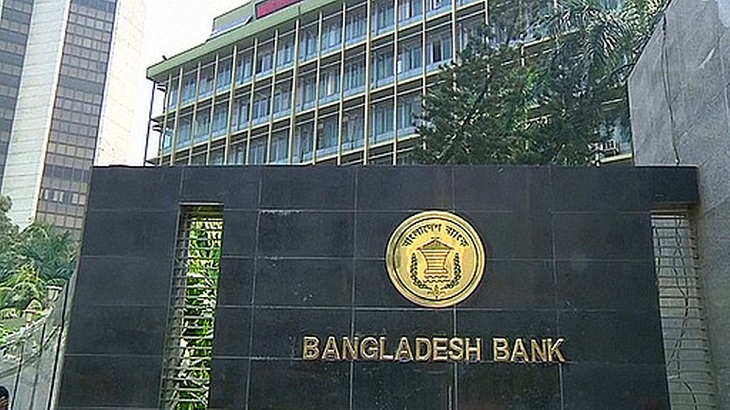 Bangladesh Bank has further relaxed repayment of loans by allowing the borrowers to make their due payments to financial institutions in more installments, considering the Covid-19 fallout.

A Bangladesh Bank circular, issued by Department of Financial Institutions and Markets (DFIM), said the financial institutions can rearrange the numbers of installments for the short and long term borrowers who are unable to pay the due installments between January 1 and December 31 against their loans, lease and advances.

The financial institutions can reset both the number and amount of installments considering them as "deferred" payments. The number of installments could be increased in the same ratio as those are due from December to January 2020, said the central bank circular.

The existing policy in this regard will remain unchanged and the financial institutions will refrain from imposing any extra fee, charges or penalty on borrowers in calculating their interest or profits, the circular said.

Bangladesh Bank on September 29 in a circular had extended its relaxed conditions for loan repayment till December 31, taking into consideration the impacts of coronavirus on the country's trade and business.

As per that circular, classification of loan will not be changed between January 1 and December 31 this year even if anyone fails to pay back the loan as per the schedule.

It is assumed that many loan recipients may not be able to repay their loans as per the schedule, said the central bank said while issuing the previous circular.

Meanwhile, Bangladesh Bank in another circular extended the timeframe by one month until November 30 to achieve the loan distribution targets for banks under the economic stimulus package declared by the prime minister for the cottage, micro, small and medium enterprise (CMSME) to offset the effects of Covid-19.

The circular, issued by SME and Special Programmes Department, said that it was found in the analysis of information that some banks and financial institutions have failed to achieve the targets of implementing the prime minister's announced Tk 20,000 crore loan package by the deadline of October 31.

The deadline of the loan distribution has been further extended until November 30 from October 31 to properly implement the stimulus package for the CMSME by banks and financial institutions, said the circular.