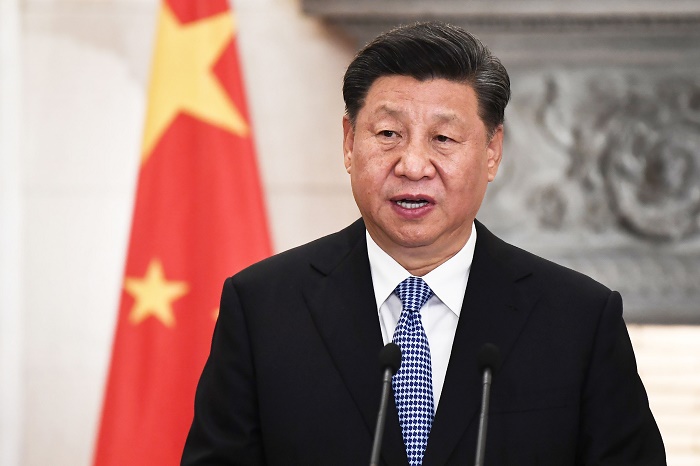 The systematic campaign of religious and cultural repression and mass incarceration of ethnic minorities by Xi Jinping-led administration in the China-occupied East Turkistan is one of the most disturbing and shocking human rights atrocities of the twenty-first century. The region has been renamed as “Xinjiang Uyghur Autonomous Region” by the Chinese.

While the world is criticizing China for the subjugation of the ethnic minorities, especially Uyghurs, under the network of its detention facilities and concentration camps, key questions remain about why the Xi administration has adopted such extreme measures to punish entire ethnic and religious minorities.

The answer lies in Xi Jinping’s Hitlerite idea of weakening the separate identity of the ethnic minority to assimilate them into a Han-dominated society so that their claim of independence for East Turkistan loses its ground, at least on the basis of ethnic identity of the local populace.

Xi Jinping’s policy towards the ethnic minorities became more obvious with the recent withdrawal of preferential policies for ethnic minorities in most of the provinces. For example, Ningxia Hui Autonomous Region abolished the practice of giving 10 to 30 extra points to Hui Muslims for their college entrance exams.