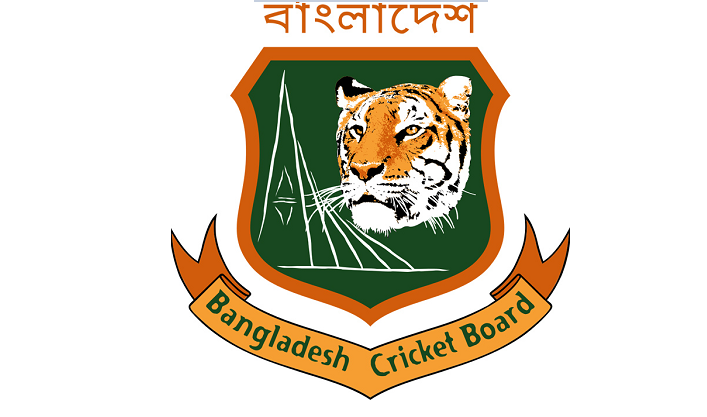 Bangladesh Cricket Board (BCB) decided that players’ selection in the draft list for the upcoming T20 tournament in November-December will have to undergo a mandatory fitness test before being considered eligible for the competition.

The announcement was made by BCB on Friday following their move to launch the domestic T20 tournament- Bangabandhu T20 Cup 2020- slated in November-December.

BCB on October 27 put up an advertisement of Expression of Interest (EOI) from reputed business houses, companies, parties, agencies, consortiums and individuals for the team’s sponsorship rights of the five participating teams of the tournament.

BCB official said that they are expecting a good response from the sponsors for the upcoming Bangabandhu T20 Cup 2020 as their nearing to close date of EOI submission by interested parties.

BCB asked to submit the EOI to the BCB headquarters at Sher-e-Bangla National Cricket Stadium in Mirpur by hand or courier by November 1.

BCB President’s Cup, the first competitive cricket tournament, since the coronavirus pandemic, ended without any trouble that board considered as the first part of their resumption plan.

BCB decided to host the three-team 50-over competition involving the top players of the country as a test-run before resuming domestic cricket on a larger scale.

After completing BCB President’s Cup successfully board now looks adamant to host the five-team T-20 tournament to give more local cricketers with an opportunity to resume some kind of competitive cricket.

The announcement suggests that BCB will go for a draft for the five teams that are expected to take part in the T20 tournament that will be played only with domestic cricketers as BCB is not ready to bring mediocre foreign cricketers.

Earlier BCB stated that they are yet to decide on whether they will prepare five teams like the way they did in BCB President’s Cup or go for the draft.

BCB will put a huge number of the domestic performer in the draft apart from cricketers representing the national team, HP, under-19 and domestic cricket performer and from them, respective teams will be formed that can have the luxury of picking 16 cricketers from the auction that involves 80 cricketers in the competition.

BCB is yet not convinced whether they will be able to host the remaining part of Dhaka Premier League, the country’s traditional Dhaka club-based 50-over tournament considered to be the major source of income for the majority of cricketers, as many cricketers are involved in DPL they opted to go for the upcoming domestic T20 tournament that can also be used as a testament that cricket can be played in Bangladesh and there is no problem in hosting international cricket as well.

According to the BCB media release, the test has been planned to particularly assess the fitness levels of cricketers outside the national team, high-performance unit and members of Under-19 setups, who were part in the just concluded BCB President’s Cup.

“We have been very encouraged by the individual fitness work done by the National Team, HP and Under-19 players during the lockdown period and the effort they had put in helped them adjust quickly when group training and matches started,” BCB chief national selector Minhajul Abedin Nannu was quoted in the press release.

“We expect the other cricketers who may have been outside the setup, to show the same level of commitment to individual fitness and come prepared for the test,” added Minhajul.

BCB added that the schedule for the fitness test will be announced following the finalisation of the player list for the draft while board officials said they will take a final decision regarding the entire procedure after confirming the sponsors for the tournament.

BCB President’s Cup was the first initiative of the board under the new-normal environment that includes keeping the cricketers and the members of the team management under the bio-bubble by isolating them in a hotel during the entire tournament and it will be followed in the Bangabandhu T20.