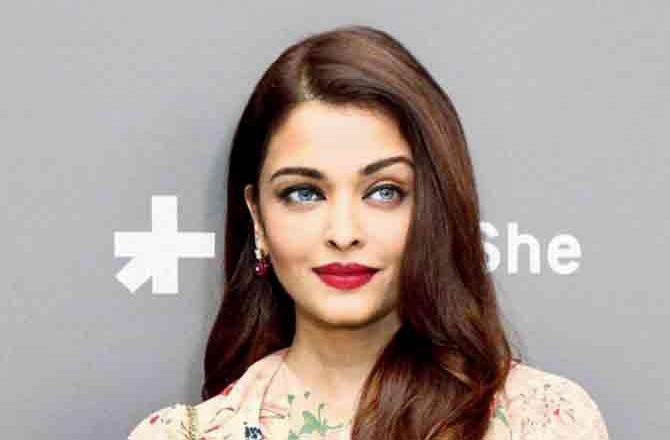 Aishwarya, Abhishek, Aaradhya and Amitabh had to be hospitalised after they tested positive for COVID-19 in July.

The actress is not keen on inviting anyone as a precautionary measure. Last year, she had celebrated her birthday in Rome where she was attending a brand event.

After recovering from COVID-19, Aishwarya extended gratitude towards her fans for their prayers and wishes.

Aishwarya Rai Bachchan was crowned 'Miss World' in 1994. She was the second Indian to win the crown; Reita Faria being the first, who won the title in 1966, reports Mid-day.

On the work front, Aishwarya Rai Bachchan was recently seen in Fanney Khan alongside Anil Kapoor and Rajkummar Rao. Her next film is Ponniyin Selvan, a Tamil-language historical drama, which is set to release in 2021.