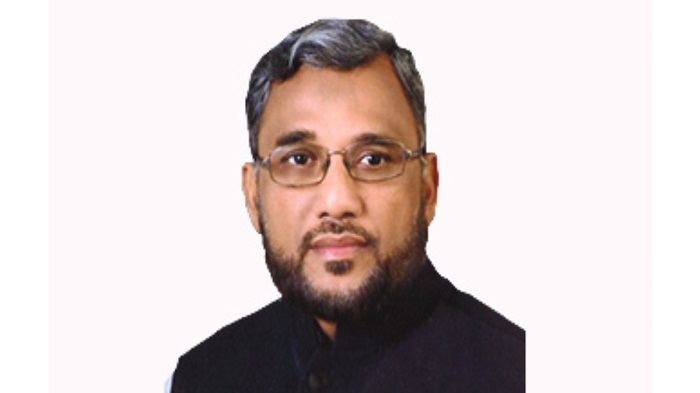 Environment, Forests and Climate Change Minister Mohammad Shahab Uddin said the government is working to increase tree cover in the country to 25 per cent.

“To this end, 10 million trees have been planted from July to October. The government is working diligently to increase the production of trees, fish and fruits. In coastal forest protection, alternative income is also being provided to forest-dependent people,” he added.

The minister made the remarks at a minister-level webinar titled “Ecosystem-Based Approaches to Climate Change” organized by the Group of 77 countries in Guyana in the evening of October 29, said a press release on Friday.

The environment minister said coral and mangrove forests protect the country from coastal erosion. Forest also plays a role in reducing the effects of cyclones and tidal surges, he added.

The government of Bangladesh is implementing extensive tree planting activities in the coastal areas, including the Sundarbans, he said.

Addressing the world leaders, he said, “All countries need to implement development programs while preserving the environment. We have to find solutions to all the problems by giving priority to nature.”