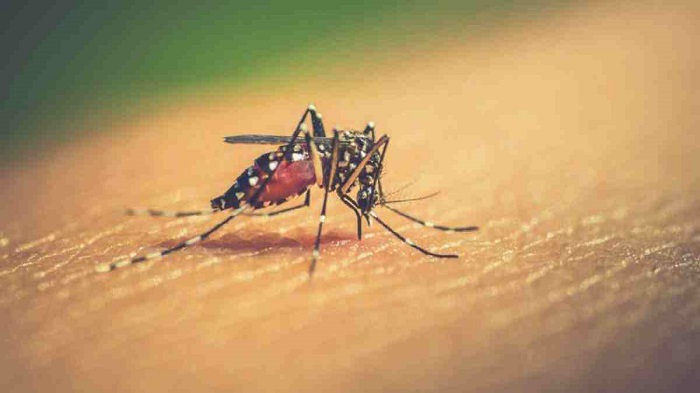 Fourteen new dengue cases were reported in 24 hours till Friday morning, according to the Directorate General of Health Services (DGHS).

A total of 34 dengue patients are currently being treated at different hospitals across the country.

Some 616 people have been diagnosed with dengue since January this year.

Among them, 576 have recovered, the DGHS said.

Besides, one death from dengue was reported this year.