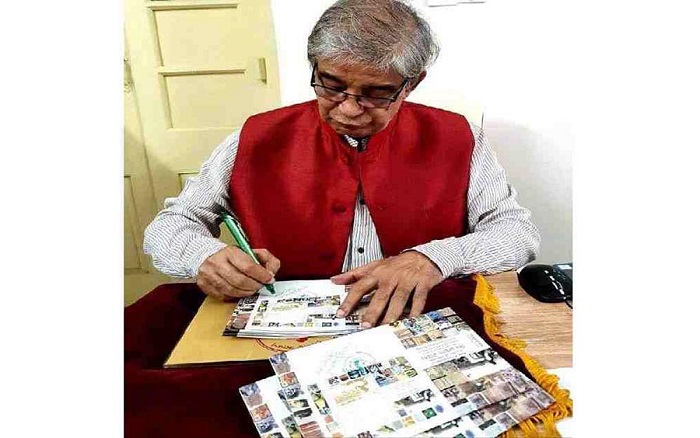 The Directorate of Posts on Friday released a commemorative postage stamp commemorating the recognition of the historic 7th March Speech of Bangabandhu Sheikh Mujibur Rahman as part of the world’s documentary heritage by United Nations Educational, Scientific and Cultural Organization (Unesco).

He also unveiled Tk 10 opening day covers and a data card worth Tk 5.

Initially, the postage stamp with souvenir sheet and opening day covers will be available at the Philatelic Bureau of Dhaka GPO from Sunday and it will be gradually made available in all GPO’s across the country.

On October 30, 2017, the historic 7th March speech of the Father of the Nation was included in the Memory of the International World Register, a list of world’s important documentary heritage maintained by Unesco.

The recognition of UNESCO has not only honoured Bangabandhu's historic March 7th speech, but also the entire country and nation. Commenting on the speech, UNESCO wrote: “The speech effectively declared the independence of Bangladesh."