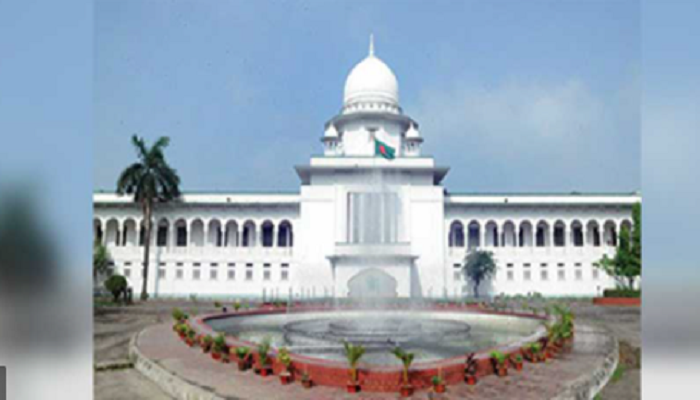 The report of an investigation body that was formed with the High Court direction found that the husband of Noakhali housewife gang rape victim was involved with the crime.

Assistant Superintendent of Police and Officer-in-Charge of Begumganj Police Station and local authorities also can’t escape the responsibility, the report said which was submitted to the HC on Thursday.

The virtual bench of Justice Md Mozibur Rahman Miah and Justice Mohi Uddin Shamim has fixed November 29 for next hearing over the matter after receiving the report.

Advocate Abdullas Al Mamun said according to the investigation report victim’s husband who had no connection with his wife for past 10-12 years, was involved with the gang rape.

The report also found negligence of Assistant Superintendent of Police and Officer-in-Charge of Begumganj Police Station, local chairman and members over the matter, he said.

The probe report recommended legal action against them, he added.

A woman was allegedly gang raped by some local miscreants at Ward No. 9 of Eklashpur Union of the upazila last month but the incident came to light after a video of it went viral on the internet.

The miscreants tortured the housewife after stripping her and filmed it on Sept 2. The victim filed two cases accusing nine people on October 4.

The cases were transferred to the Police Bureau of Investigation (PBI) on Oct 9.

Law enforcers have arrested 11 people in this connection. Six of them have reportedly pleaded guilty to the charges brought against them.