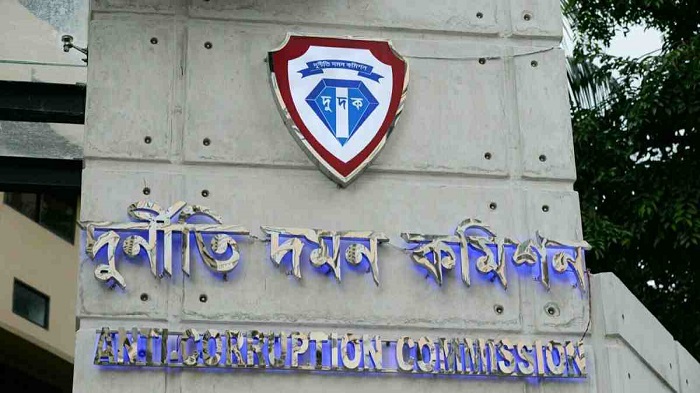 She was asked to appear at the commission’s head office on Nov 4 for questioning.

The ACC sent a letter in this regard to Rupa on Oct 28.

According to it, the DAG has been charged with irregularities, corruption, abuse of power and bribery through forgery and collusion with various accused, including GK Shamim, to acquire illicit wealth.