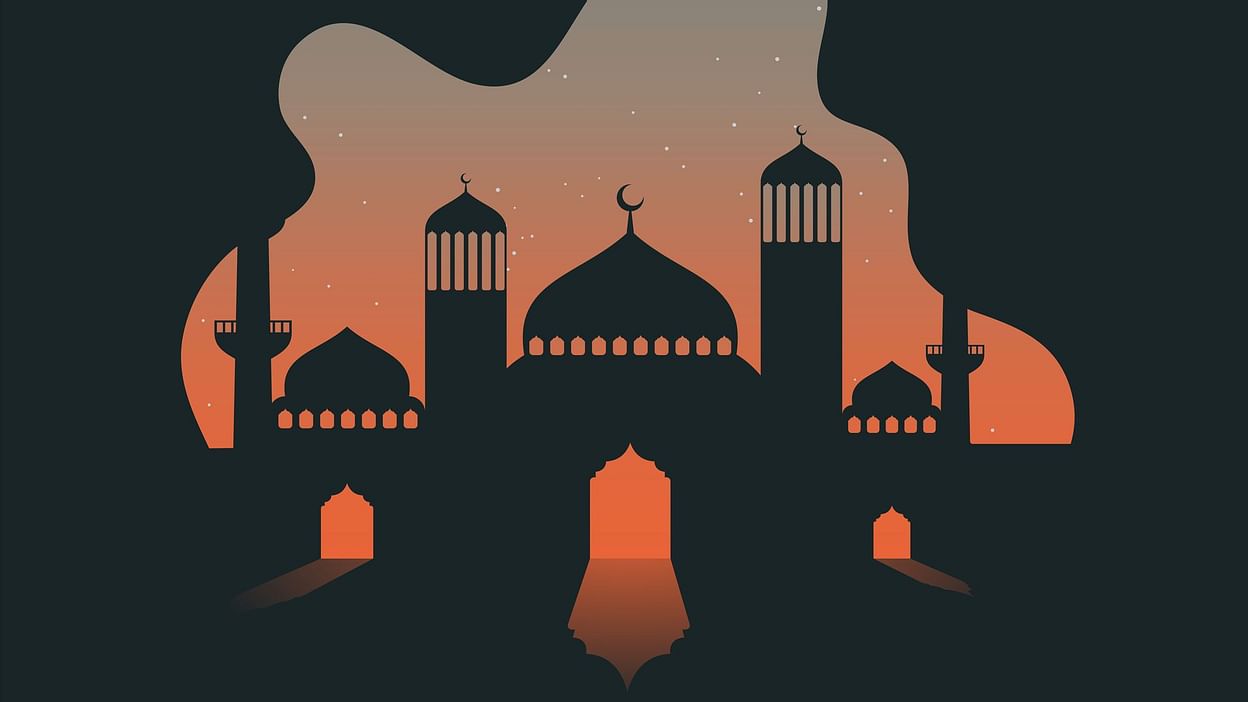 The country will observe the holy Eid-e-Miladunnabi on Friday, marking the anniversary of birth of Prophet Muhammad (Peace Be upon Him) amid massive religious festivity and fervor.

Different government and non-government organisations, including the Islamic Foundation (IF), have chalked out elaborate programmes to mark the day.

President M Abdul Hamid and Prime Minister Sheikh Hasina on Thursday greeted the countrymen and the Muslims across the world on the occasion of the holy Eid-e-Miladunnabi, the birth anniversary of Prophet Hazrat Muhammad (PBUH).

In separate messages on the eve of the day, they underscored the need for following the ideals of the Prophet for peace and prosperity.

In his message, President Abdul Hamid said Allah had sent Hazrat Muhammad (PBUH) to this world as a blessing for the entire universe.

The Prophet has been successful to discharge his duty of establishing ‘tawhid’ in the world with his efficiency, greatness, tolerance, hard work, devotion and limitless sufferings, he added.

He is regarded as the greatest human being because of his extraordinary personality, good behavior, and love towards the creation, unique trustworthiness and boundless kindness, the President said.

He prayed that the ideals of Prophet Hazrat Muhammad (PBUH) would enlighten the lives of all.

He had emerged as the savior in the world filled with sinful acts, repression, falsehood, prejudice and conflicts, she added.

The Prophet had established brotherhood, justice and equity-based society, the premier said.

She expressed firm conviction that peace and welfare would be ensured in the current turbulent world through following the ideals of the Prophet (PBUH).

After the independence of Bangladesh, Father of the Nation Bangabandhu Sheikh Mujibur Rahman had started observing the birth and demise anniversary of Prophet Muhammad (PBUH) nationally in 1973, said an official handout.

The programme includes delivering sermons on life and works of

Prophet Hazrat Muhammad (PBUH) after Maghrib and Isha prayers every day, recitation from the holy Quran, singing of Islamic songs, recitation of poems and organizing seminars jointly with Bangladesh Betar.

Bangladesh Television (BTV) and Bangladesh Radio will broadcast special programmes highlighting the importance of the day.