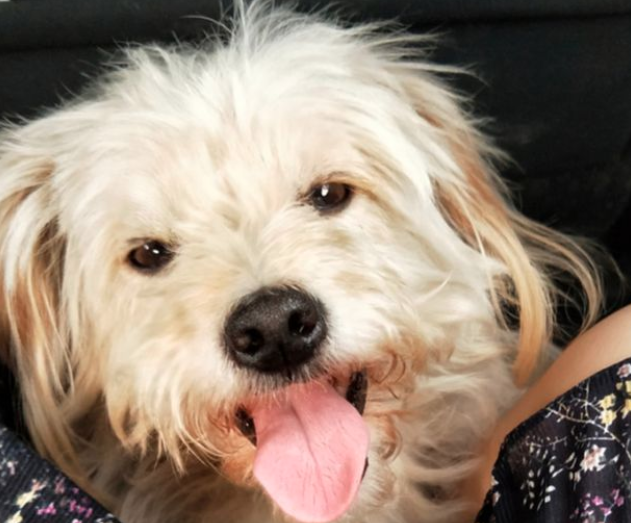 After accidentally being left behind at a motorway service station, a seven-year-old dog reportedly managed to walk all the way back to his home.

The dog, known as Dou Dou, walked 37 miles to be reunited with its family, according to Hangzhou-based newspaper  Qianjiang Evening News.

The owner, a Mr Qiu, had been travelling with the dog and his family, from Hangzhou to visit relatives in the countryside.

They stopped at the Tong Lu Service Station to look after their child, believing that the dog was in the car the whole time.

However, when they arrived home several hours later, they realised this wasn't the case - and Dou Dou was nowhere to be found.

The next day the family returned to the service station in hopes of finding their pet, but had no luck.

Time passed and they instead began hoping someone kind had taken in their dog.

Speaking to Qianjiang Evening News, Mr Qiu said: "[We] hoped it would survive and find a good-hearted person who would adopt it."

Then one day a "dirty, gaunt stray dog" turned up on their doorstep. Dou Dou had returned to them - but was almost unrecognisable.
Mr Qiu explained: "Apart from being skinnier than before, [Dou Dou] was still the same self.

"Even though Dou Dou was tired and walking wobbly on the first day [after returning home], it has become a lot more energetic recently."