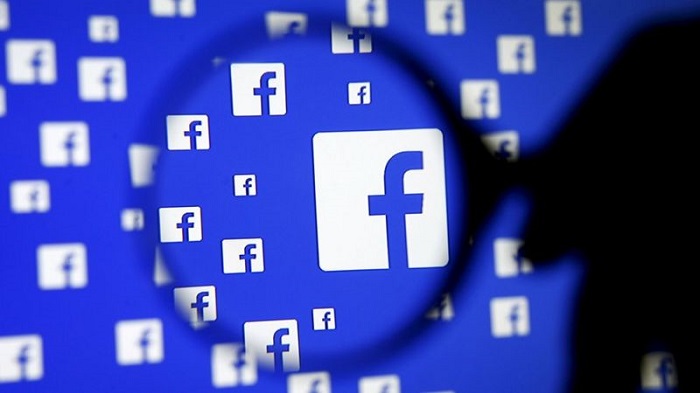 Facebook is being sued for failing to protect users' personal data in the Cambridge Analytica breach.

The scandal involved harvested Facebook data of 87 million people being used for advertising during elections.

Mass legal action is being launched against Facebook for misuse of information from almost one million users in England and Wales.

Facebook said it has not received any documents regarding this claim.

Google You Owe Us, led by former Which? director Richard Lloyd, is also active for another alleged mass data breach.

Both represented by law firm Millberg London, the Google case is being heard in the Supreme Court in April next year.

The Facebook case will argue that by taking data without consent, the firm failed to meet their legal obligations under the Data Protection Act 1998.

"We have not received any documents regarding this claim. The Information Commissioner's Office investigation into these issues, which included seizing and interrogating Cambridge Analytica's servers, found no evidence that any UK or EU users' data was transferred by Dr Kogan to Cambridge Analytica," a Facebook company spokesperson said.

In October 2018, the UK's data protection watchdog fined Facebook £500,000 for its role in the Cambridge Analytica scandal.

The Information Commissioner's Office (ICO) said Facebook had allowed a "serious breach" of the law.

Facebook apologised and allowed users to check which "banned apps" had accessed their data.

Although there is no precedent for such a mass legal action in the UK, there is in the US.

The company also settled out of court with a small number of British consumers.

Representative claimant in the case Alvin Carpio said: "When we use Facebook, we expect that our personal data is being used responsibly, transparently, and legally.

"By failing to protect our personal information from abuse, we believe that Facebook broke the law.

"Paying less than 0.01% of your annual revenue in fines - pocket change to Facebook - is clearly a punishment that does not fit the crime.

"Apologising for breaking the law is simply not enough.