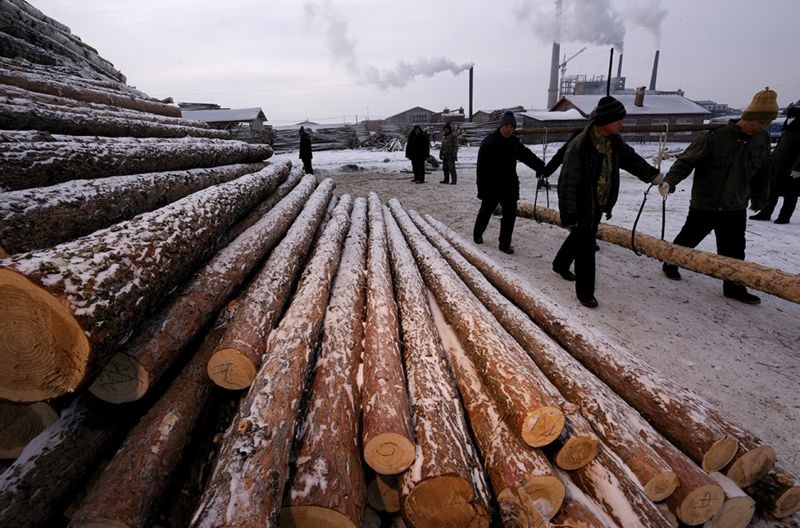 An international team has identified two areas in the country where the scale of carbon dioxide absorption by new forests has been underestimated.

Taken together, these areas account for a little over 35% of China's entire land carbon "sink", the group says, BBC reported.

The researchers' analysis, based on ground and satellite observations, is reported in Nature journal.

A carbon sink is any reservoir - such as peatlands, or forests - that absorbs more carbon than it releases, thereby lowering the concentration of CO2 in the atmosphere.

China is the world's biggest source of human-produced carbon dioxide, responsible for around 28% of global emissions.