Arnob ties the knot with Sunidhi 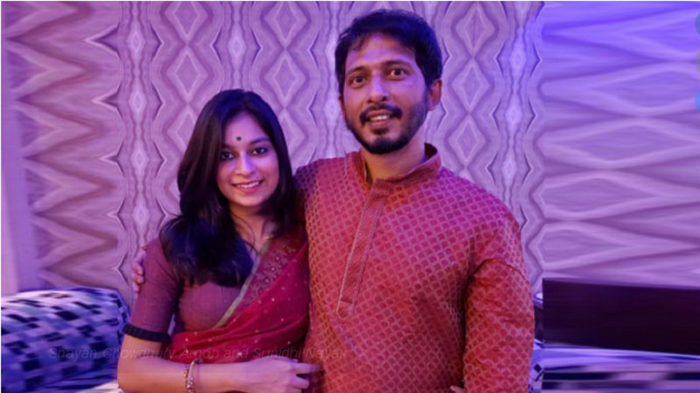 The marriage ceremony was held at the bride's residence in Asansol, West Bengal, India on Wednesday.

In 2001, Arnob married singer Sahana Bajpaie. They were separated in 2008.