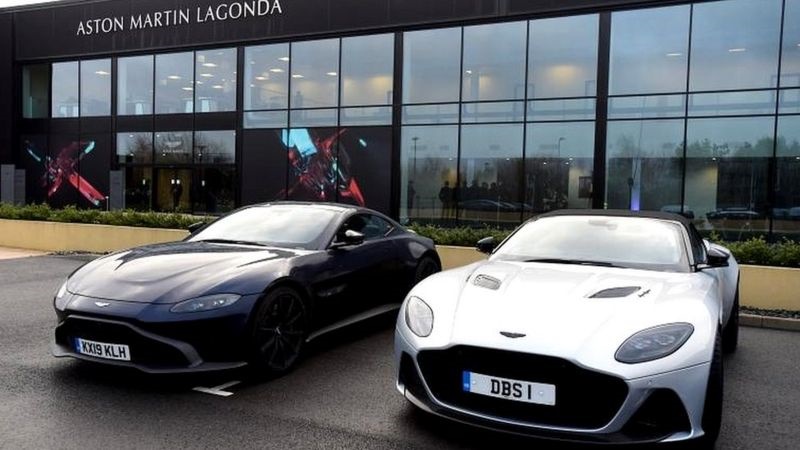 Germany's Mercedes-Benz is to raise its stake in Aston Martin Lagonda as part of the UK carmaker's recovery plan.

Aston Martin, which has haemorrhaged cash since a disastrous stock market flotation, said Mercedes will increase its holding "in stages" from 5% to 20%.

The announcement, made after the London stock market closed, called the deal a "strategic technology agreement".

The deal will give Aston Martin, whose profitability over the decades has never matched its status as one of Britain's premier brands, access to Mercedes' electric car technology.

Mercedes first teamed up with Aston Martin in 2013, taking a 5% stake in a deal that saw the two companies work on engine development.

Aston Martin, popularly known as James Bond's favourite car company, has plans to grow sales to about 10,000 by 2025, up from 5,862 vehicles sold last year.

The company also said on Tuesday that it had a long-term strategy to increase its revenues to £2bn and attain earnings of about £500m in five years' time.