One held 'with foreign currencies' at Chattogram Airport 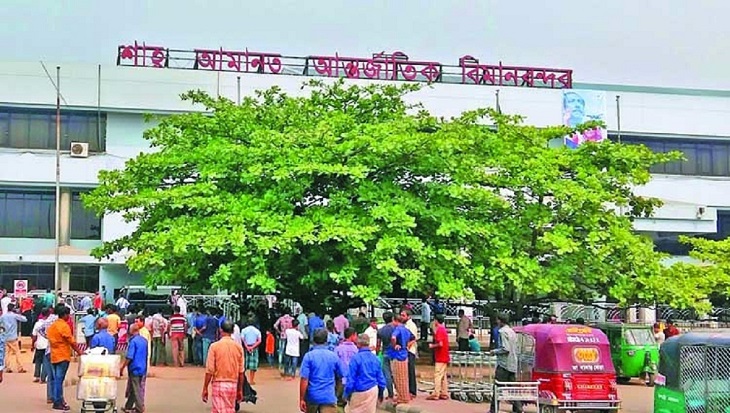 The arrestee was identified as Rakibul Islam of Araihazar upazila in Narayanganj district.

Mohammad Musa Khan, assistant commissioner of Chattrogram customs, said Rakibul was waiting to board a Dubai-bound flight at the airport.

Tipped off, a team of customs officials challenged him and recovered '33,900 US dollars and 42,000 UAE Dirham from his luggage'.

The currencies are equivalent to Tk 42 lakh, officials said.