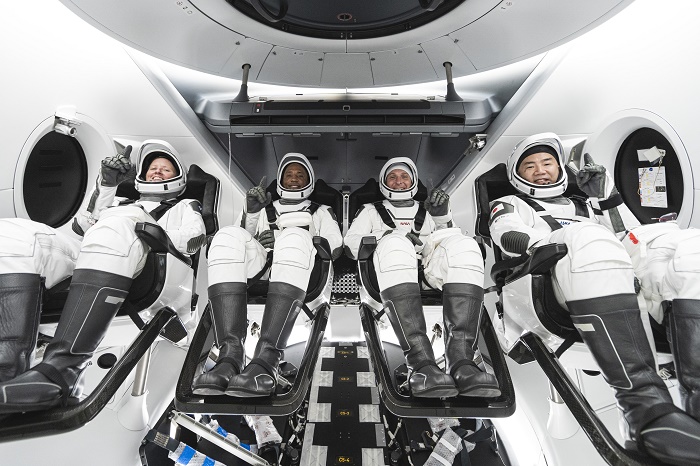 NASA and SpaceX are targeting 7:49 p.m. EST Saturday, Nov. 14, for the launch of the first crew rotation mission to the International Space Station as part of the agency’s Commercial Crew Program, NASA announced on Tuesday.

The arrival of Crew-1 will increase the regular crew size of the space station’s expedition missions from six to seven astronauts, adding to the amount of crew time available for research, said NASA.

The launch will be the first time an international crew will fly aboard a NASA-certified, commercially-owned and operated American rocket and spacecraft from American soil, according to NASA.