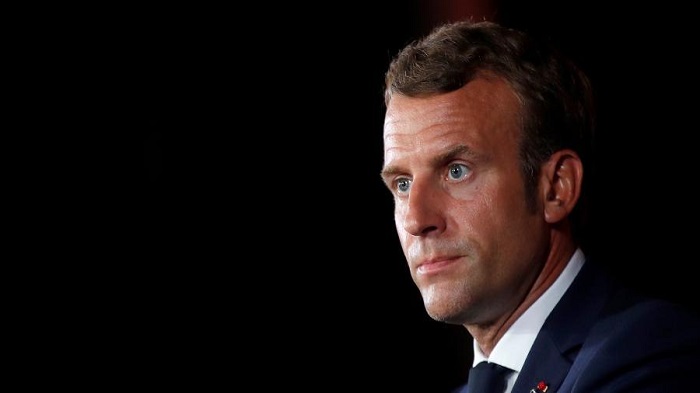 The Libyan foreign ministry strongly condemned Macron's recent controversial remarks on Islam, describing them as highly offensive and an insult to the Prophet Muhammad.

In a statement to Arabi21, the spokesman for Libya’s ministry of foreign affairs, Ahmed Al-Qeblawi said Macron’s insulting comments was designed to fuel hatred for the sake of political gains and called on him to apologise to the Islamic world.

The statement rejected claims of that Macron's comments were covered by the right to free speech, noting that the European Court of Human Rights in 2018 declared that insulting the Prophet is not considered part of free expression.

It called on the French president to refrain from further provocative statements and urged him to issue a statement to more than a billion Muslim, including millions of French Muslims.

France considers religious satire to fall under freedom of expression, while many Muslims consider any perceived attack on their prophet as a grave offence.

On 16 October, an 18-year-old of Chechen origin beheaded a teacher who had shown caricatures of Muhammad in class.

While eulogising the teacher on Wednesday, Macron said France would not renounce its freedoms.

The teacher's gruesome slaying, which is being investigated as an act or terrorism, came as the French government works on a planned law to fight "separatism", notably Islamist radicals that Macron claims have created a parallel society countering French values.

Calls for a boycott of French goods have also come from groups in Jordan, Kuwait and Qatar after President Emmanual Macron said his country would not to "give up cartoons" that depict the prophet.

In Saudi Arabia, the Arab world's largest economy, a hashtag calling for the boycott of French supermarket retailer Carrefour was the second most trending on Sunday.

The French foreign ministry also urged countries where boycott calls had been made to stop them and ensure the security of French citizens.

"Calls for a boycott are groundless and must cease immediately, as must all attacks on our country that have been manipulated by a radical minority," a ministry statement said.