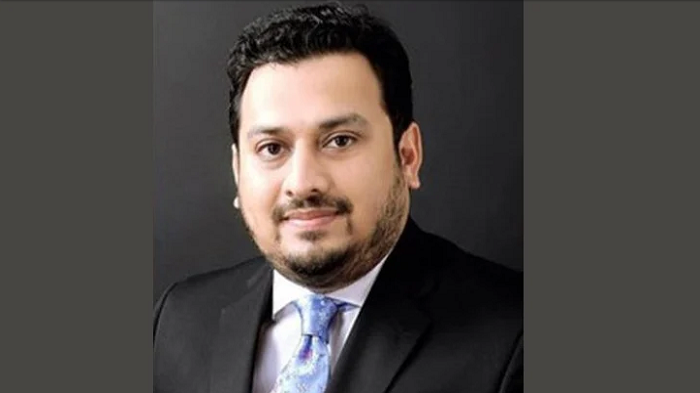 On March 6, 2006, ACC filed a case against Mir Nasir and his son Mir Helal with the Gulshan Police Station over charges of illegal acquisition and concealment of assets.

Mir Nasir was sentenced to 13 years and Mir Helal to three years in prison.

At the same time, the Appellate Division directed re-hearing of the separate appeals made by Mir Nasir and Mir Helal in the High Court.

Following the hearing, the High Court gave its verdict on November 19 last year.