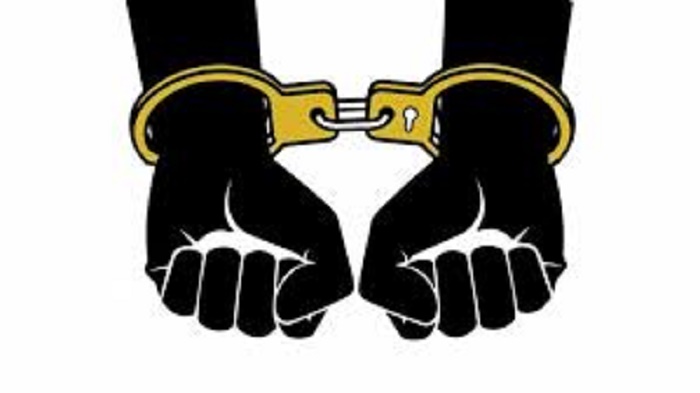 Members of detective branch (DB) of Dhaka Metropolitan Police (DMP) in a drive detained two persons and seized a mini truck with 100kg of hemps.

The law enforcers arrested them under a foot over bridge of Dhaka-Mymensigh highway at Uttara in Dhaka, when they were dealing with drugs at 7:55pm on Monday.

The arrestees are identified as Md Suman and Most Sheuli Begum.

Two other persons, however, escaped the scene sensing the presence of the law enforcers.

As part of the initiative of freeing Dhaka from illegal drugs, arms, killings by professional murderers, terrorist activities and extortion, the regular and special drives are being conducted following declaration of Dhaka Metropolitan Police Commissioner.

A case has been filed with Uttara Purba Thana in connection with this incident.