Investigation into case against Erfan Salim to be unbiased: DMP Chief 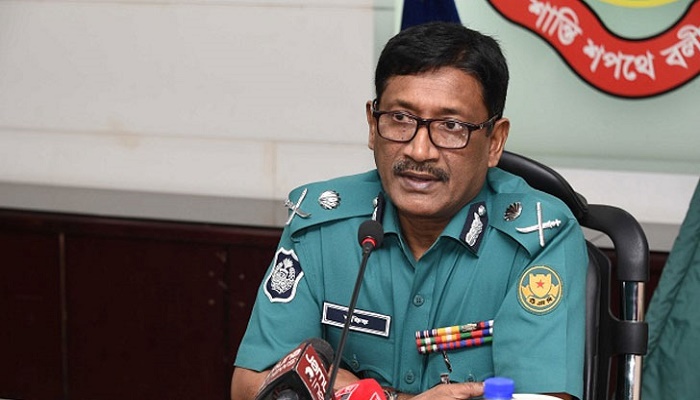 Erfan Salim, who is behind the bar for attacking Navy officer and his wife, will not get scope to influence investigation into the case, said Dhaka Metropolitan Police (DMP) Commissioner Mohammad Shafiqul Islam.

A confusion has been created in the public mind as to whether investigation into the case against lawmaker Haji Selim’s son and Dhaka South City Corporation councillor Erfan will be unbiased or not.

Attending a programme of the Quick Response Team to protect women and children from any danger at Tejgaon Police Station on Tuesday, Shafiqul Islam replied to queries of the journalists.

RAB arrested Erfan and his bodyguard raiding his residence in old part of Dhaka on Monday in a case for attacking Lieutenant Wasif Ahmed Khan and his wife at Kalabagan intersection in Dhanmondi.