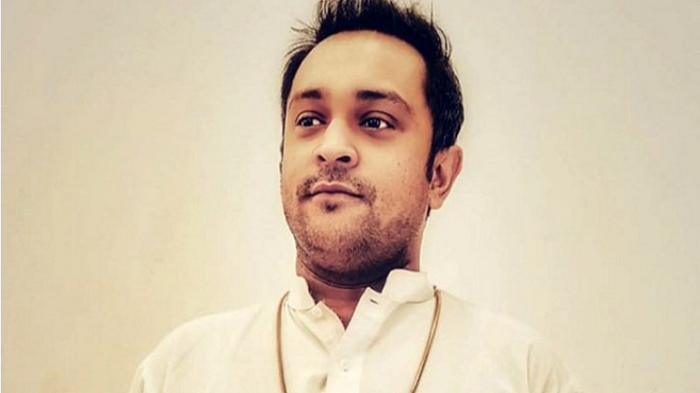 Police have forwarded an application to take councillor of Dhaka South's ward No 30 Erfan Salim on seven-day remand in a case filed on charge of "attacking" Lt Wasif Ahmed Khan of Bangladesh Navy in Dhanmondi area of Dhaka on Sunday night.

However, a Dhaka court placed Erfan Salim’s personal assistant A B Siddique Dipu on a three-day remand on Tuesday.

A mobile court of Rapid Action Battalion (RAB) on Monday sentenced Erfan Salim and his bodyguard Zahid to one year in jail for possessing illegal walkie-talkies and drinking liquor.

Two separate cases will be filed at the local police station -- one under the Arms Act and another under Narcotics Control Act -- against the duo.

Two firearms, 38 walkie-talkies and liquor were recovered from the house during the drive.