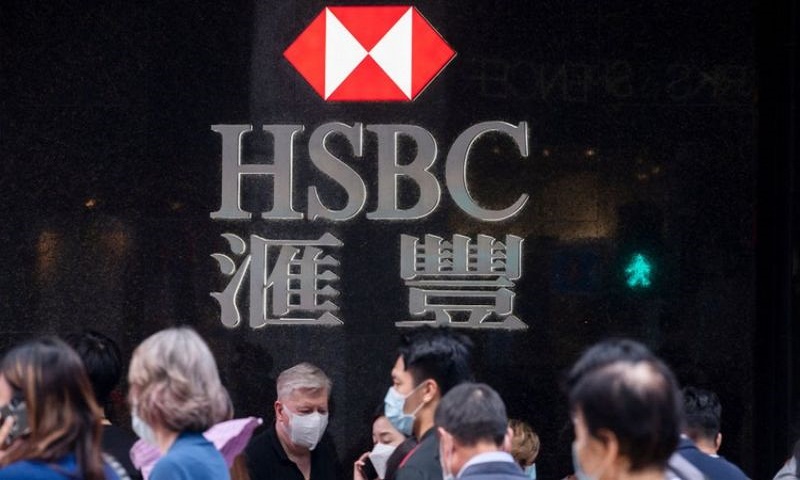 HSBC has said it will accelerate its restructuring plan, slashing costs further than previously suggested.

The lender, which is in the midst of cutting 35,000 jobs, did not say whether more jobs would now go.

It said it would provide details on the plan with its full-year results next February.

The bank, which does much of its business in Asia, said this quarter's revenues fell mainly because of the impact of lower interest rates, and a lower share of profit from its Saudi subsidiary.

However, boss Noel Quinn said there were some bright spots.

HSBC had set aside between $8bn and $13bn for bad loans as it expects more people and businesses to default on their repayments because of the Covid-19 pandemic.

However, it now says its expenses are likely to be at the lower end of that range.