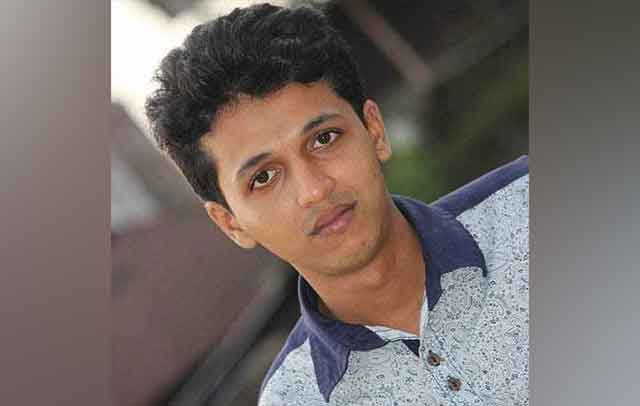 A Barguna court has sentenced six juvenile accused to ten years of imprisonment, four others to five years and one to three years in the much-discussed Rifat Sharif murder case.

The court also acquitted three others from the murder charge.

Earlier on January 8, the children court framed charges against the juvenile accused and on October 14 set today to pronounce the judgement after examining 74 witnesses on different hearing dates. Of the 14 juvenile accused, seven had given confessional statements in the case.

The court came up with the judgement after examining 76 witnesses on 43 hearing dates.

The district and sessions judge court on January 1 framed charges against the 10 adult accused for directly participating in the brutal murder, plotting the crime and helping the killers to escape the scene.

Victim Rifat Sharif was hacked to death in broad daylight in Barguna on June 26, 2019. Police on July 16 showed his wife Minni, who was the main witness in the case earlier, arrested for her role in the gruesome murder.