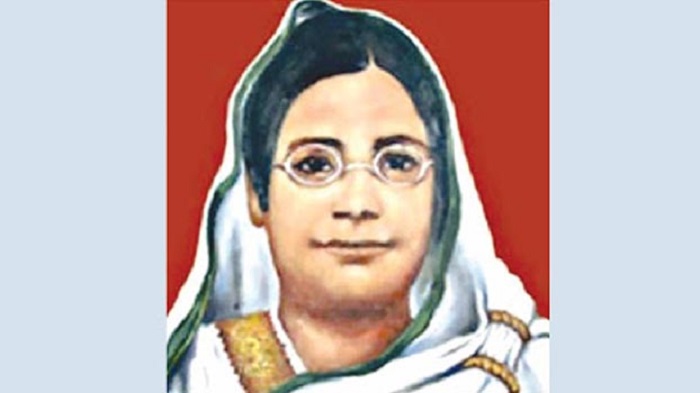 On the occasion, a doa mahfil and qurankhwani was held at her Sreerampur village under Sadar upazila in Magura district.

Besides, foods were also distributed among destitute people of the area.

Hasan Zahid Tusher urged all to pray for the eternal peace of the departed soul of his mother.

She left four sons, two daughters and a host of relatives and admirers to mourn her death.