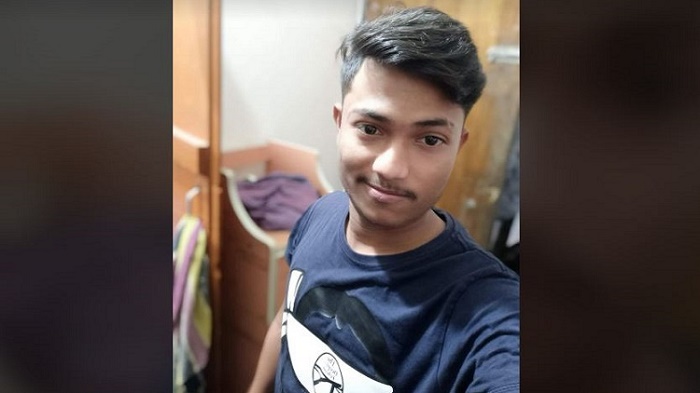 Police recovered the body of a young man in front of a five-storey building in Kathalbagan area of the capital on Tuesday morning.

The deceased was identified as Md Ashikur Rahman Ashiq, 20, son of Kamla Mia.

Abul Hasan, assistant commissioner of police in Newmarket area, said the locals spotted the body lying on the alley and informed police. Police later recovered the body and took it to Dhaka Medical College Hospital (DMCH).

The victim’s brother Sagar claimed that Ashiq might have been murdered.

The real cause behind the death could not be known yet but the exact reason will be known after getting the autopsy report, police said.