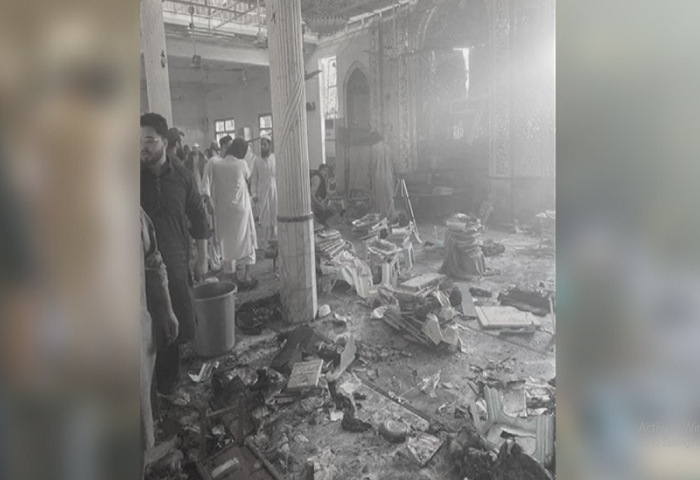 A major explosion at a madrassa has killed at least seven people and injured 70 others in the powerful blast at a madrassa in Dir Colony of Peshawar in Pakistan on Tuesday.

"The blast took place in a madrassa where unknown people had planted explosives in a plastic bag," a police officer told Reuters on Tuesday. Children were among the dead, he added.

Pakistani media outlet The Dawn has quoted senior police officials to say that improvised explosive devices (IED) were used to trigger the explosion. Five kgs of explosives were used in the powerful blast in Pakistan today, reports India Today.

A spokesman for the Lady Reading Hospital nearby said it had received seven dead and 70 wounded patients, many with burns suffered in the blast.

Tariq Burki, the director of the hospital, said four of the dead were children.

The madrassa is largely for adult students and many were studying when the blast happened, said city resident Abdul Rahim, whose said his 27-year old cousin was among the wounded.