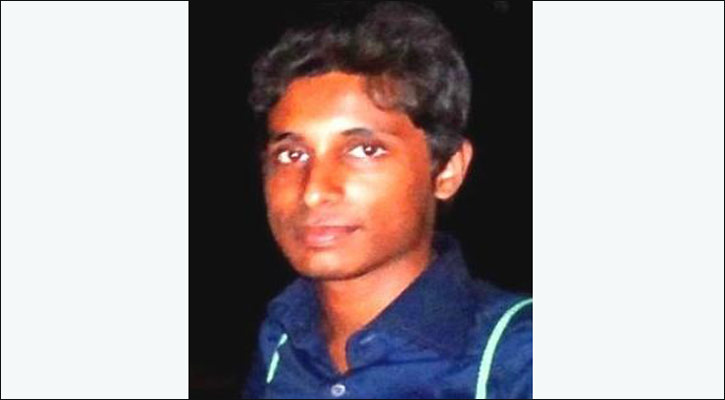 A Dhaka court on Tuesday deferred the date for delivering verdict in a case filed on charges of the murder of blogger Oyasiqur Rahman Babu in 2015.

Earlier on October 3, the court set October 27 for the verdict on completion of the closing argument hearing of both prosecution and defence in the case.

The court recorded statements of twenty four prosecution witnesses on different dates in the case.

Earlier, on July 20, 2016, the court framed charges against five members of the banned militant outfit Ansarullah Bangla Team (ABT) in the case.

Of the accused -- Zikrullah alias Hasan, Md Ariful Islam alias Arif alias Mushfiq, and Md Saiful Islam alias Mansur-- who are now in jail, appeared before the court during the hearings of the case while Abdullah alias Md Akram Hossain Hasib alias Boro Bhai, and Mowlana Juned Ahamed alias Junayed alias Taher are in  the run.

On March 30, 2015, Oyasiqur Rahman Babu was brutally hacked to death by three cleaver- wielding youths on his way to office in the capital’s Tejgaon Industrial area in broad daylight.