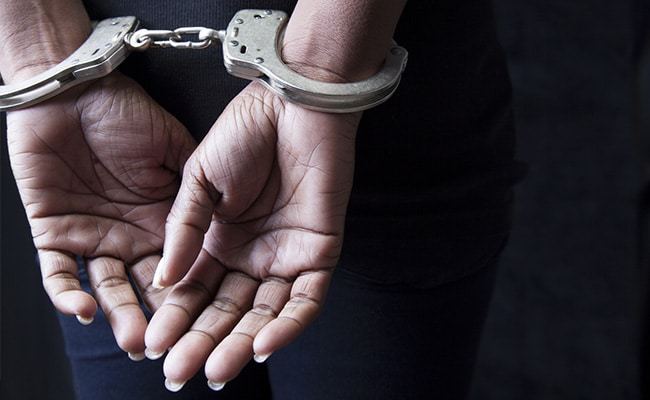 Rapid Action Battalion (RAB) arrested Erfan Salim, a councilor of ward 30 of Dhaka South City Corporation, and Md Zahid after conducting a drive at the house of Erfan, at Old Dhaka on Monday.

A mobile court led by RAB Executive Magistrate Sarwoer Alam also jailed the lawmaker's son and Zahid for a year each after illegal guns, ammunition, liquor, walkie-talkies and handcuffs were found during the raid.

On the same day, a Dhaka court placed Erfan's driver Mizanur Rahman, who was arrested soon after the incident, on one-day remand in connection with the case.

On Sunday night, a video of Lieutenant Wasif screaming for justice before the public after being assaulted by Erfan and a few accomplices went viral on social media.

The attack took place in the Kalabagan bus stop area around 7:45pm on Sunday, when the military officer protested after his motorcycle was hit by Erfan's car, which had a parliament sticker.