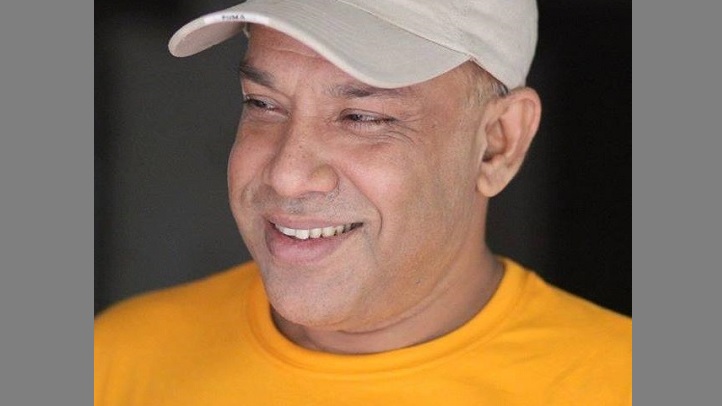 A Dhaka court on Monday afternoon granted conditional bail to Poet and filmmaker Tokon Thaakoor on a surety bond worth Tk 2,000.

Dhaka Metropolitan Magistrate Md Didar Hossain passed the bail order on Monday (October 26) on condition that he will have to appear before a trial court on Tuesday (October 27).

Earlier on the night of Sunday (October 25), police arrested Tokon Thaakoor from New Market area of Dhaka as a court issued a warrant in a Compliant Registered (CR) case against him.

According to sources, Tokon received government's grant in 2011-12 fiscal year to make a film based on the story 'Kanta" written by Shahidul Zahir.

He was supposed to release the film within nine months from receiving the grant, but failed to do it in eight years.

He withdrew Tk 13 lakh out of the government's grant of Tk 35 lakh though he did not do any work on the film.

The information ministry had started a case against him at the Deputy Commissioner’s Office in 2016 after failing to hear from him despite several attempts.